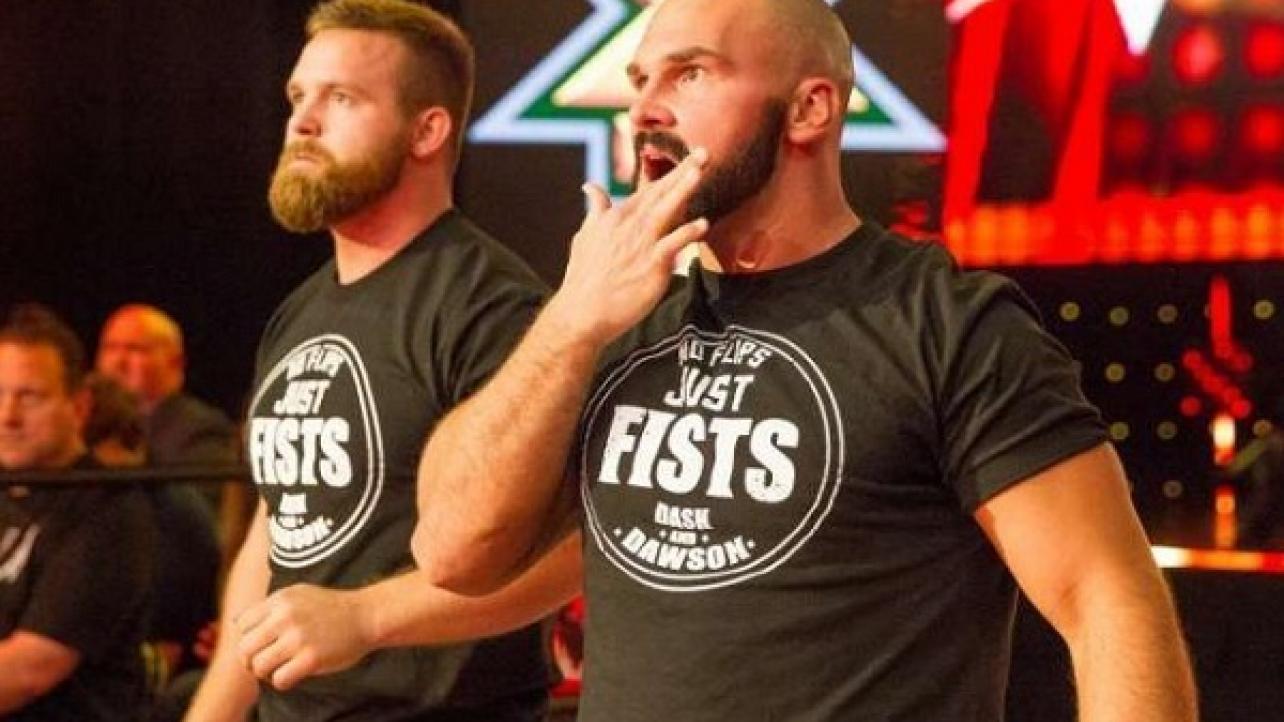 Report: The Revival Gearing Up To Part Ways With WWE

According to a report earlier today by Sean Ross Sapp of Fightful suggests that WWE officials are internally “fearful” that the Revival could be wrapping up with the company after a “situation” at Monday’s WWE Raw.

There were other online reports indicating that the tag team went so far as to formally request their release but the Fightful report does not confirm that but doesn’t deny it either. The duo remain under contract to WWE but have been the subject of speculation lately as talent that could possibly be leaving WWE for All Elite Wrestling once their contracts expire.

Report: The Revival Gearing Up To Part Ways With WWE