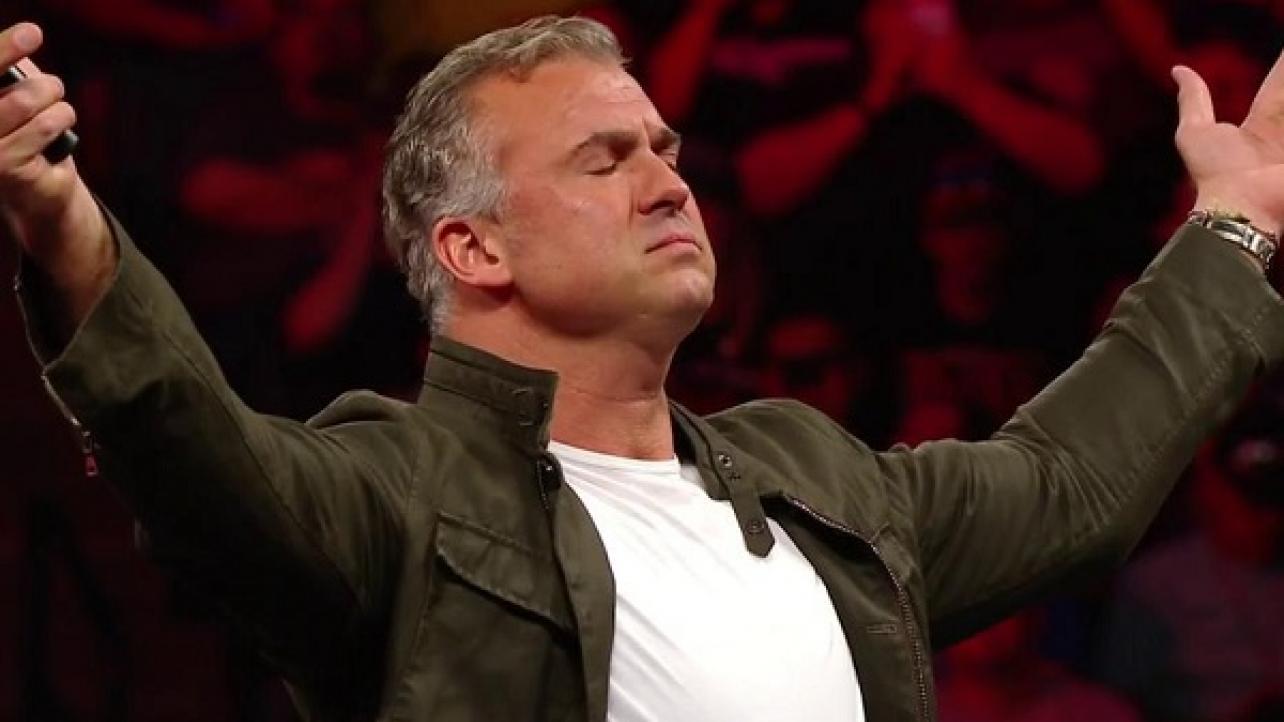 The following is strictly a rumor/speculation on where the Shane McMahon storyline could be headed as tweeted by WrestleVotes.

According to that account, they asked what the payoff could be and a source speculated that they wouldn’t be surprised if it led to Shane winning the WWE title from Kofi Kingston.

I’ve asked what the payoff is to this major Shane McMahon push & TV time allotment. No one seems to have a solid answer. One source said he could see (JUST HIS SPECULATION HERE) Shane being the one to defeat Kofi for the title. That would be something.