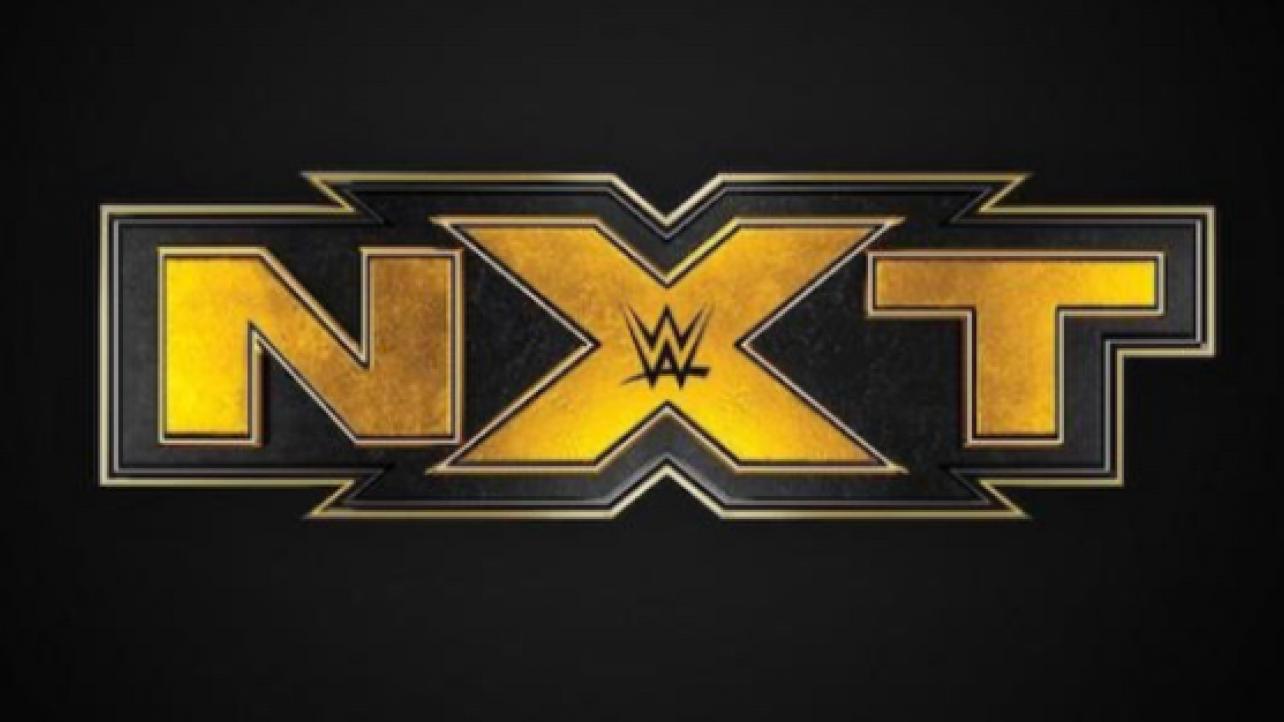 — After a sudden round of roster cuts last week that saw more than a dozen NXT stars released from their contracts, the brand is back tonight with their first live show in two weeks. According to a tweet by the WrestleVotes account, “tensions are running high” backstage perhaps because reports suggest that not only is the brand in the middle of a complete overhaul in regards to presentation but there could be more cuts on the way as well. This would obviously me a major negative hit to the morale of all the workers; we’ve reached out for comment and will update on this situation.