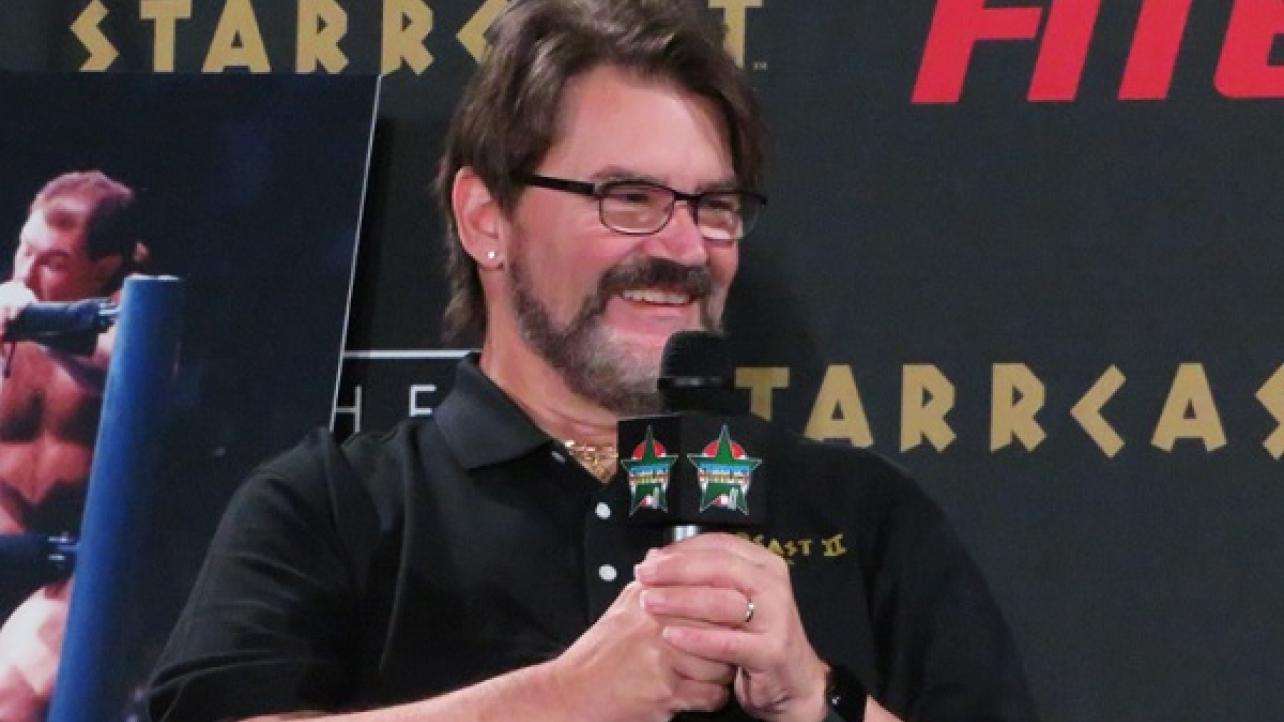 Although he was still being pursued by WWE as recently as this past Wednesday, it appears that another former longtime voice of pro wrestling has reached a deal to join All Elite Wrestling (AEW).

Former WWE, WCW and NWA announcer Tony Schiavone, who also currently works for Major League Wrestling (MLW), has reportedly been locked into a deal by AEW.

The deal was reportedly reached this past Thursday, according to Mike Johnson of PWInsider.com.

Schiavone’s deal will bring the former longtime voice of WCW Monday Nitro on TNT back to TNT, as AEW will debut their weekly two-hour live show, AEW On TNT, on Wednesday, October 2nd.