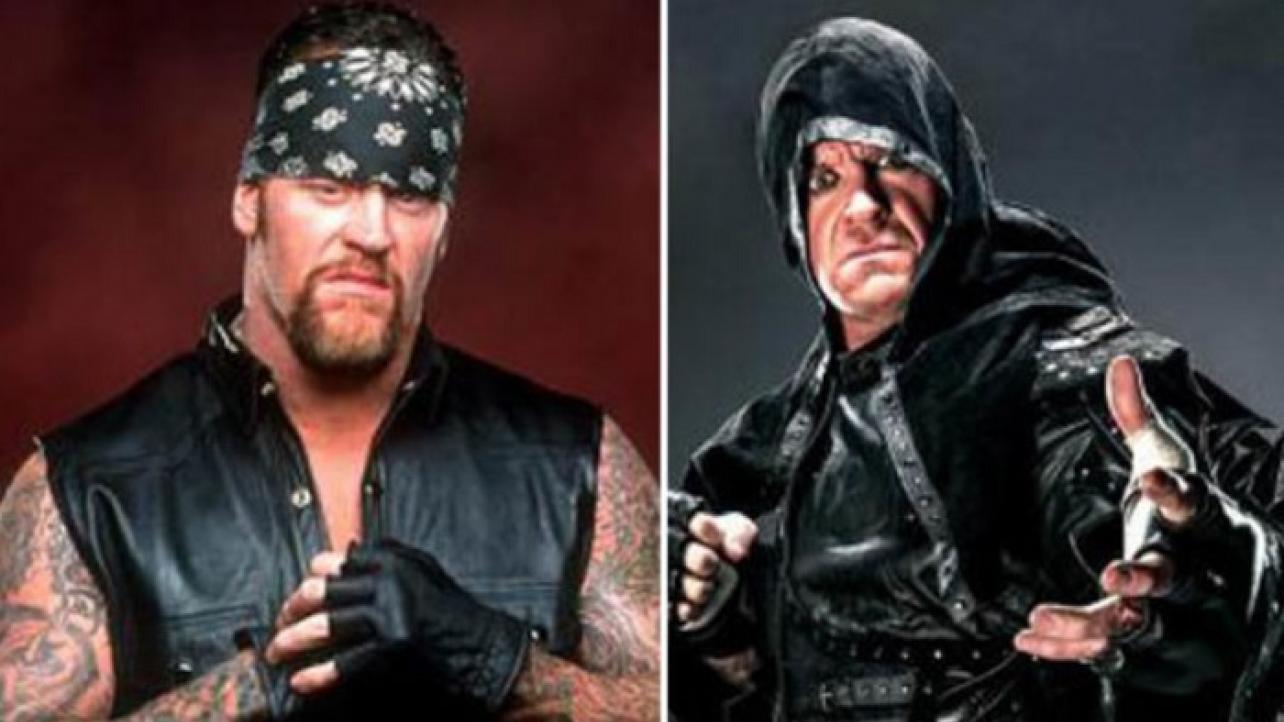 It looks like the return of The Undertaker’s “American Bad Ass” persona in the “Boneyard Match” at WrestleMania 36 was more than just a one-time cameo appearance of his old WWE Attitude Era character.

Since his victory over “The Phenomenal One” AJ Styles at this year’s “Showcase of the Immortals,” rumors have been making the rounds that The Undertaker is going to retire from WWE.

As of late, more recent rumors insist that if and when The Undertaker resurfaces before the WWE Universe, he will do so as his “American Bad Ass” biker character, as opposed to “The Deadman” gimmick that most fans are familiar with.

One source reporting the news is the @WrestleVotes account on Twitter, which has broken multiple WWE news stories.

“All indications from three different sources I’ve spoke to believe that whenever we see The Undertaker next, it will indeed be this new [American Bad Ass] style Taker from “The Boneyard” match this past Saturday,” read a post on the @WrestleVotes Twitter feed (see below).

We will keep you posted here at eWrestling.com as updates continue to surface regarding The Undertaker’s WWE status.

All indications from three different sources I’ve spoke to believe that whenever we see The Undertaker next, it will indeed be this new ABA style Taker from “The Boneyard” match this past Saturday.

.#ICYMI: Looks like #Undertaker‘s #American #BadAss return in #WrestleMania #BoneyardMatch was NOT just a one-time “cameo,” but end of #TheDeadman version of the #WWE legend + Update on #TheUndertaker #retirement rumors! (#prowrestling #newsupdate)