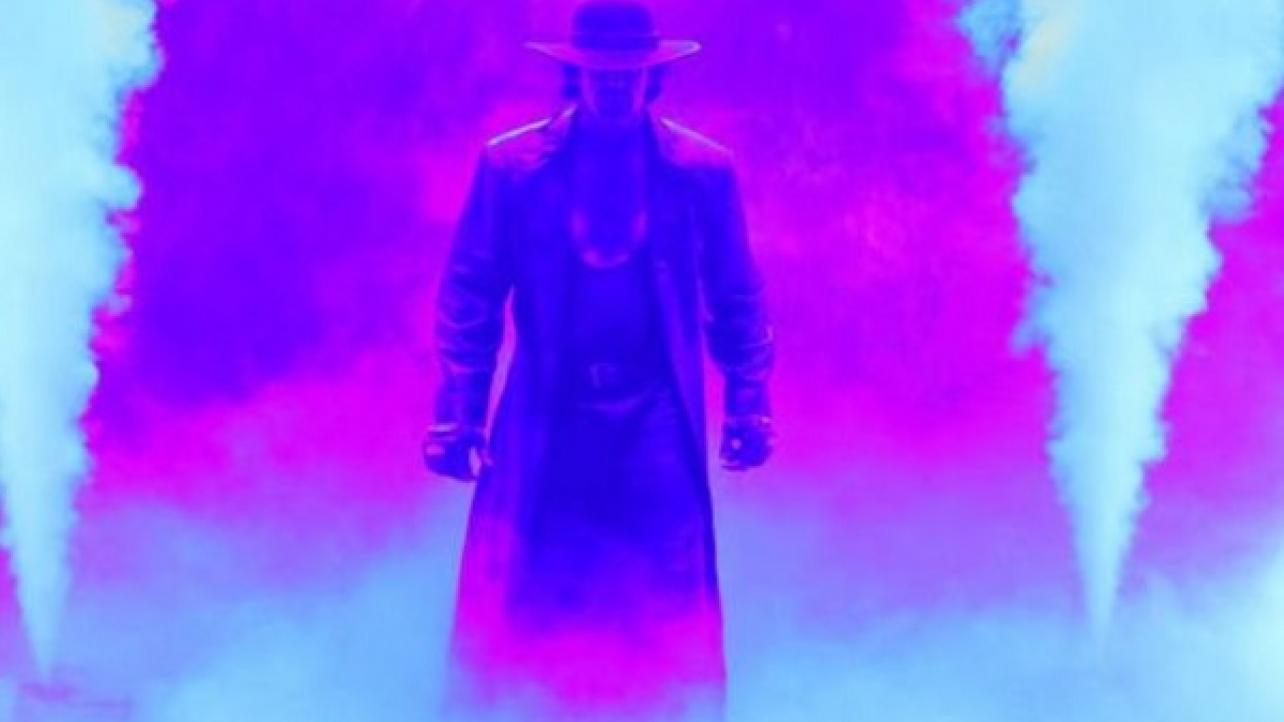 Report: The Undertaker To Return At SmackDown LIVE At MSG On 9/10

The Dead Man could be coming to The Garden next month.

Madison Square Garden is advertising an appearance by The Undertaker for the WWE SmackDown LIVE TV taping scheduled for MSG in New York City, New York on September 10th.

As noted, WWE RAW will also emanate from the legendary venue on Monday, September 9th.

With WWE looking to bolster the SmackDown LIVE roster ahead of the move from USA Network to FOX in October, the news makes sense, however this could be a case of MSG jumping-the-gun on advertising “The Phenom.”

We will keep you posted right here at eWrestling.com as additional updates regarding SmackDown LIVE moving to FOX and The Undertaker’s WWE return surfaces.

Report: The Undertaker To Return At SmackDown LIVE At MSG On 9/10