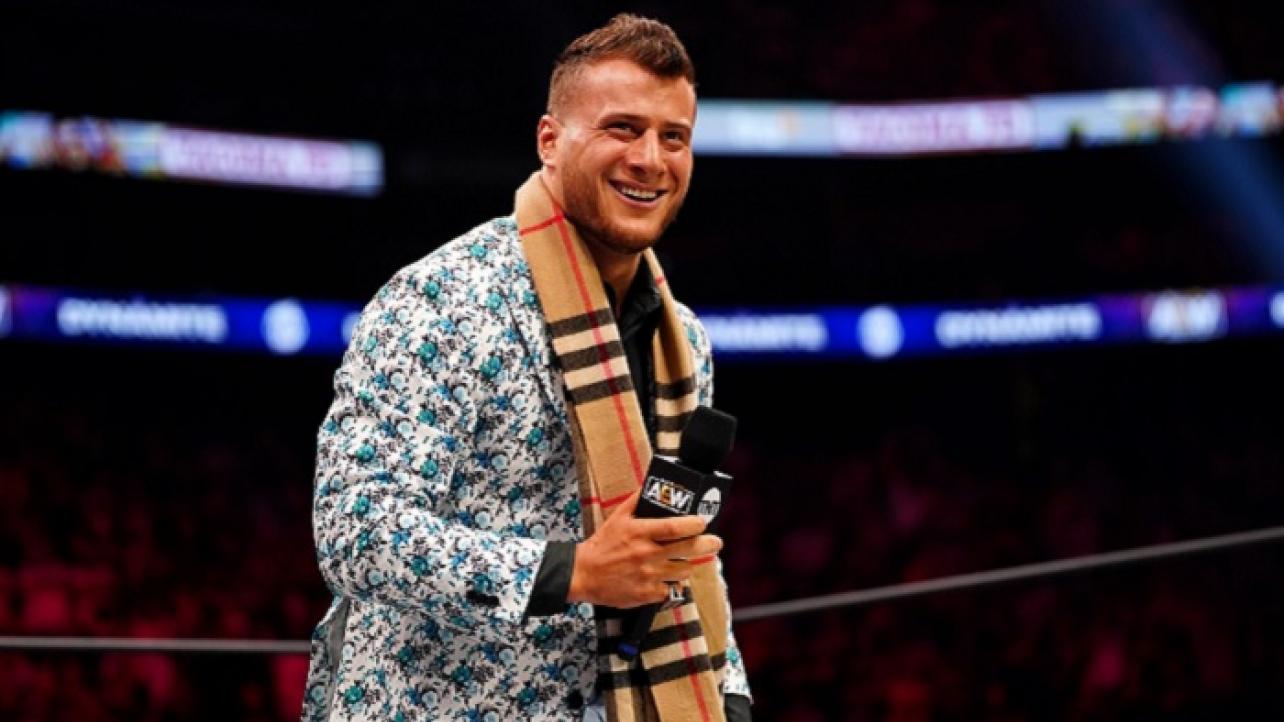 MJF is a talent that every top wrestling company wants … and he knows it.

The leader of The Pinnacle faction in AEW, Maxwell Jacob Friedman has reportedly caught the attention of talent scouts in WWE.

WWE is reportedly interested in MJF, with the company being encouraged by executives at both USA Network (Monday Night Raw) and FOX (Friday Night SmackDown) to attempt to bring him into the company, with them pushing for WWE to sign him when his current deal with AEW expires.

“He has everything we would want,” said one WWE source. “It really depends on if he could be that same person on WWE TV.”

The same WWE source added, “We want new stars to be the focus within the next few years. That’s the plan.”

Friedman is apparently aware of the interest from WWE, as he took to social media to respond to the reports of USA Network and FOX executives pushing the company to try and sign him when he becomes available.

On Wednesday morning, MJF replied to a tweet regarding the report by stating, “The bidding war of 2024.”