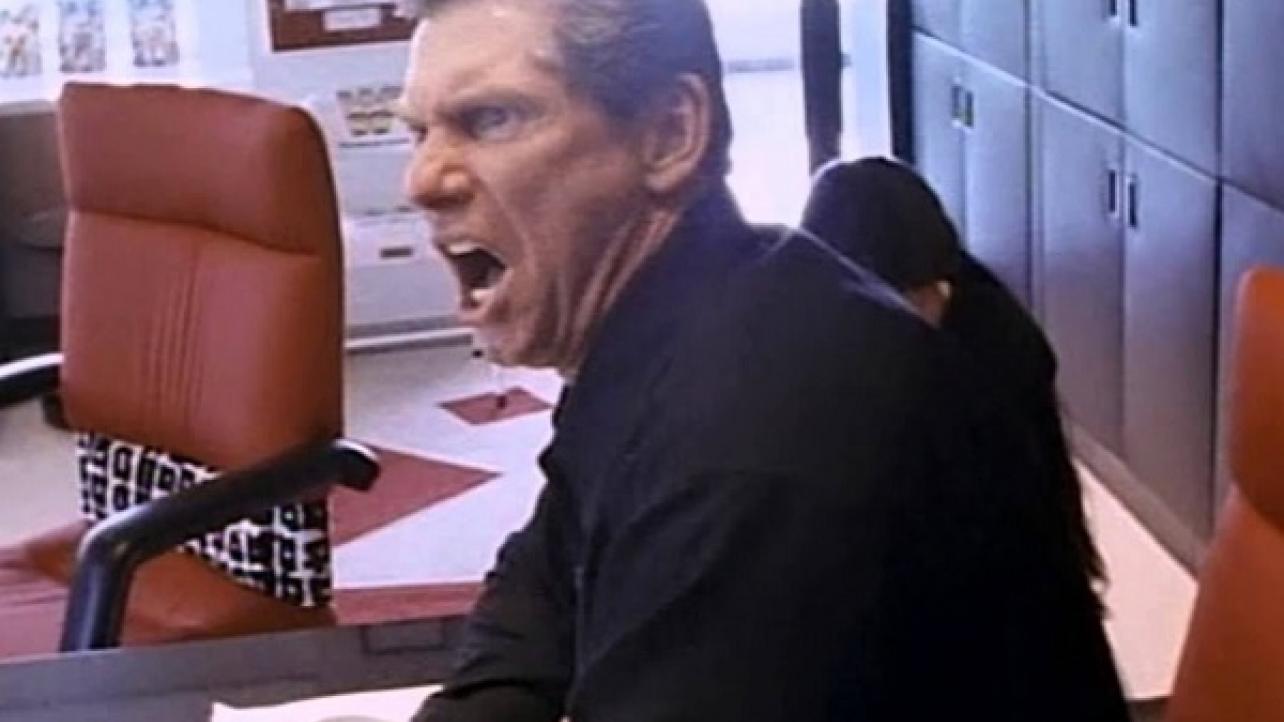 As noted prior, Arn Anderson was abruptly and surprisingly fired by Vince McMahon recently and it was reported at the time that it was due to an “incident” at a house show, with no other details being provided.

An unconfirmed report by WrestlingINC suggests that Arn’s dismissal did indeed occur after an incident at a house show and it was because he allowed an intoxicated Alicia Fox to wrestle. Anderson was the road agent responsible for that match and apparently cleared Fox to wrestle despite her condition. When Vince McMahon found out, he was “furious” and terminated Anderson.