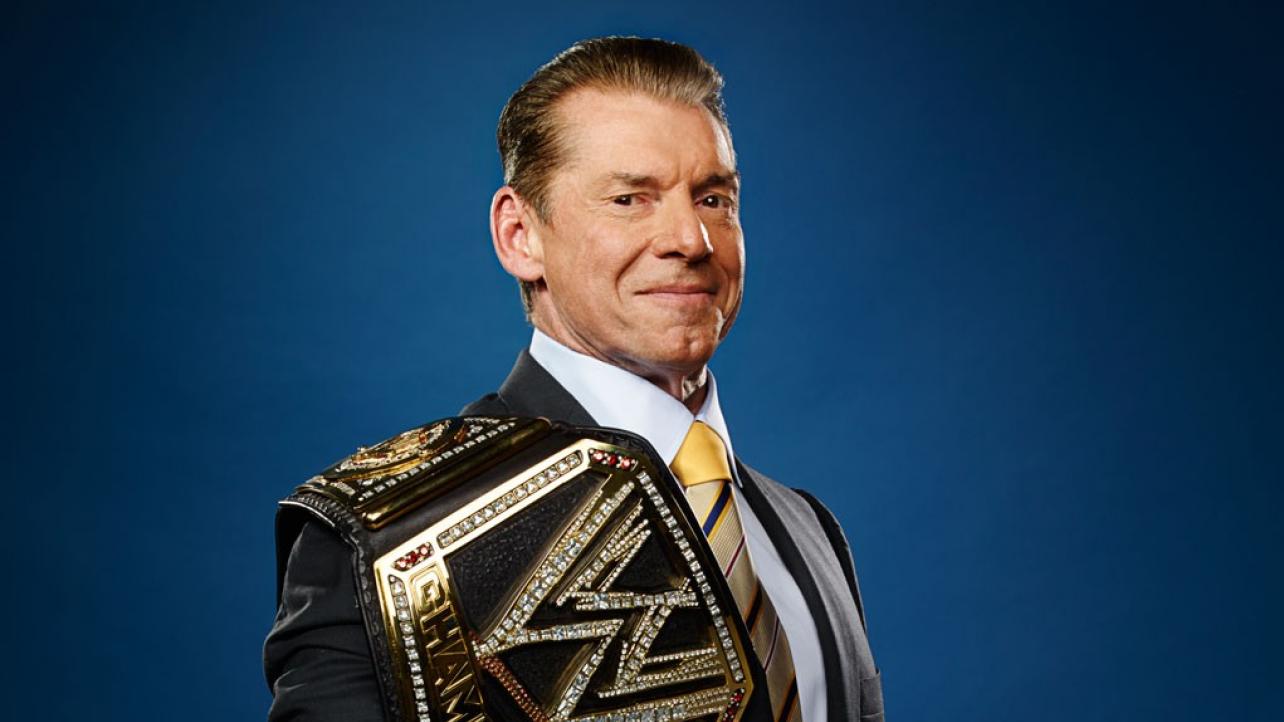 Report: Vince McMahon to Relaunch the XFL in 2020

— According to a report at pwinsider.com, Vince McMahon and his new company – Alpha Entertainment – are looking to relaunch the infamous XFL and for it to return in 2020.

— WWE’s team has already begun working behind the scenes on video material related to the return of the league though with a tentative date of 2020, it probably won’t be airing anytime soon. The delay is due to properly planning the relaunch this time, including hiring of coaches and players as well as building a proper infrastructure. When Vince debuted the XFL back in 2001, it was hurriedly put together in about a year which contributed to its collapse.

— McMahon began Alpha Entertainment in 2017 as a separate entity to WWE in order to pursue additional sports and entertainment endeavors, of which the XFL relaunch is one of the planned initiatives.

Report: Vince McMahon to Relaunch the XFL in 2020