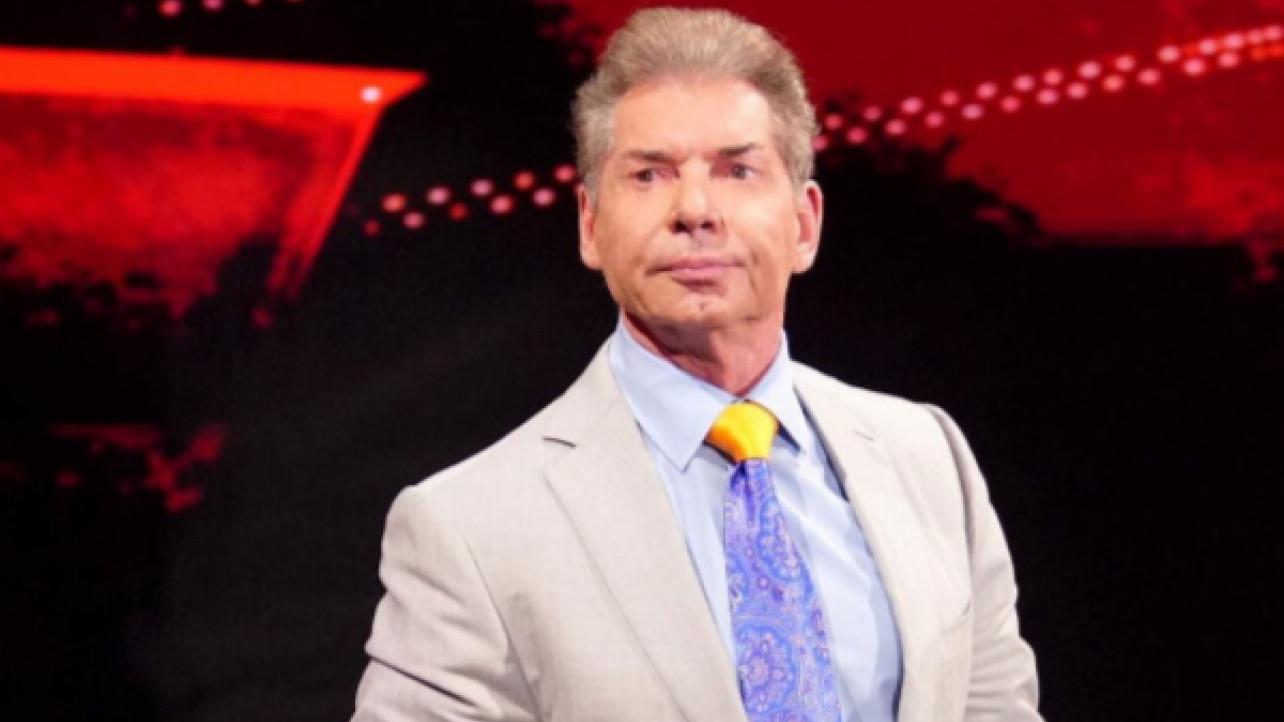 — It was announced earlier this week that Vince McMahon will participating in a rare interview – with Pat McAfee doing the honors on his YouTube channel. It appears that there is a direct reason for this and that is that the two are scheduled to wrestle one another at the upcoming WrestleMania 38 PPV.

— Both f4wonline.com and postwrestling.com note that coming out of Thursday’s scheduled interview, McAfee and McMahon are expected to begin a storyline that will culminate with a match at the April show. Dave Meltzer later tweeted that as of yesterday, this match is listed internally on WWE’s schedule.