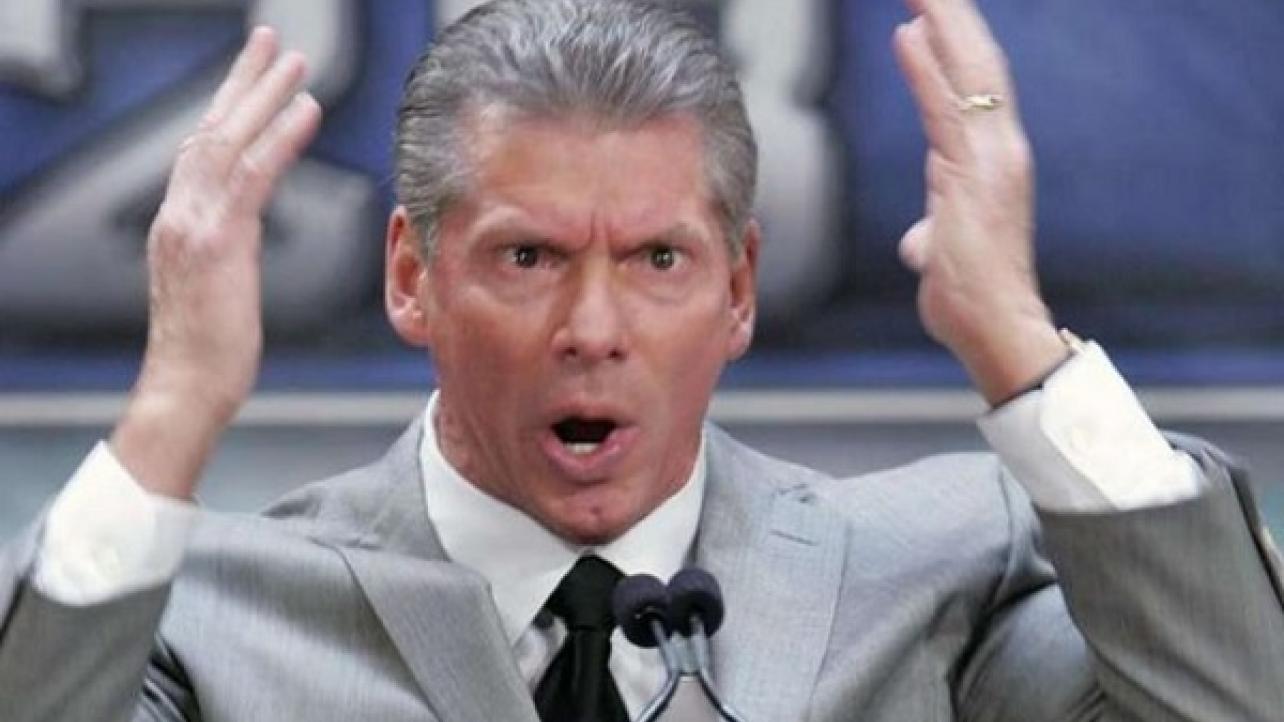 On the latest Wrestling Observer Radio, the Dean Ambrose vs. Seth Rollins was a match that “did not work” with the audience because the two engaged in a typical “wrestling” match despite the ongoing grudge feud between the two. Backstage, Vince McMahon was reportedly furious as well.

Dave Meltzer suggested that the placement of the match also contributed to the bad reaction and the crowd’s general disinterest was because they were looking past it to the main event considering the lengthy nature of the PPV. Normally, a match placed in this position acts as a “buffer” before the main event and in the past, has been reserved for short women’s matches. The audience at one point started cheering “this is boring” which prompted Rollins to pick it up a little but at that point, there was really no saving things.

One rumor is that when the producers laid out the order of matches, they felt compelled to place the Rollins/Ambrose match where it was because they didn’t want TLC to end with back-to-back matches from Smackdown.