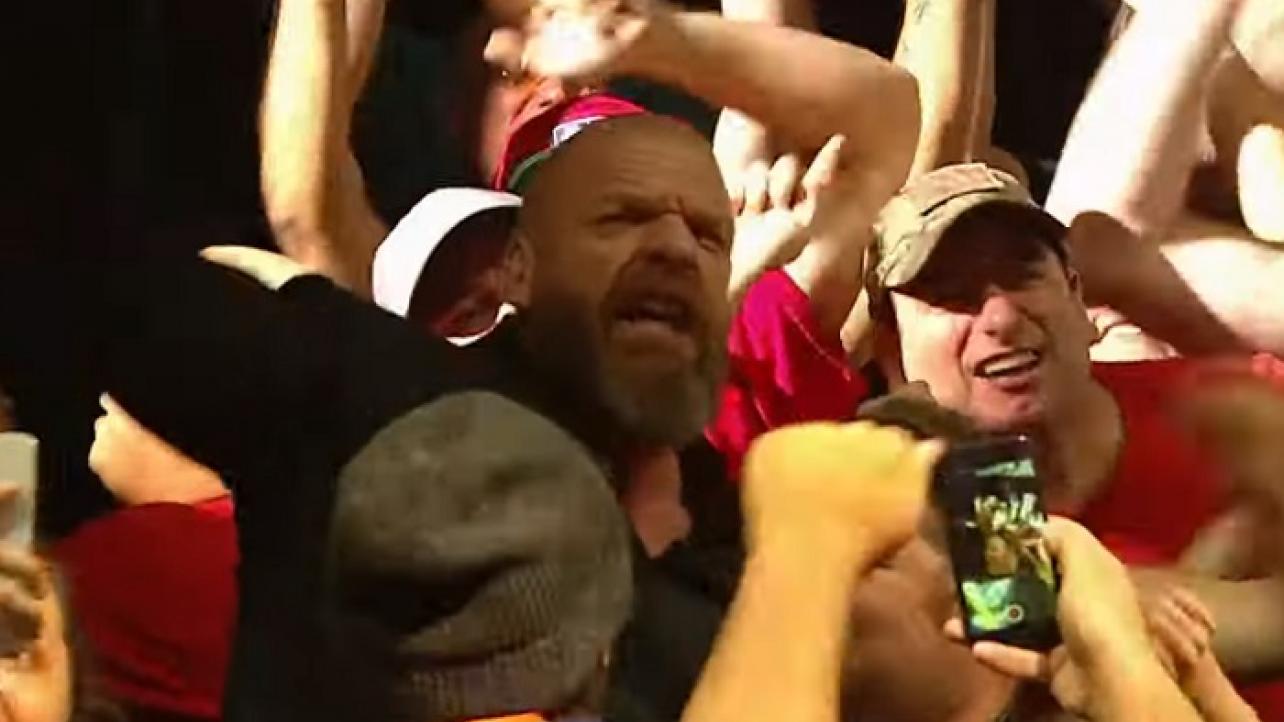 It looks like WWE may soon be looking for a new headquarters for their weekly NXT On USA television shows as things continue to heat up in the emerging “Wednesday Night Wars” between the company and new rival upstart, All Elite Wrestling (AEW).

The weekly AEW television show, AEW Dynamite, has defeated NXT On USA in both of their two live head-to-head cable television showdowns on Wednesday nights the past two consecutive weeks.

There is a lot of talk of taking NXT out of Full Sail University in Winter Park, Florida, the longtime home and headquarters for the black-and-gold brand, and the venue they have been using to hold their television tapings — as well as their recent live broadcasts on USA Network — to a new arena.

According to Dave Meltzer in the latest issue of the Wrestling Observer Newsletter, the plan is for WWE to start running the NXT On USA shows from 5,000-seat arenas, similar to what AEW is doing for housing their weekly AEW Dynamite TV show, starting in the first quarter of 2020.

The report goes on to mention that WWE has even reportedly contacted venues that can comfortably seat somewhere in the range of 5,000 fans for their weekly television shoots on Wednesday nights.

We will keep you posted as news surfaces here at eWrestling.com regarding the potential new headquarters for NXT On USA television shoots and the new home for WWE’s black-and-gold brand in general.