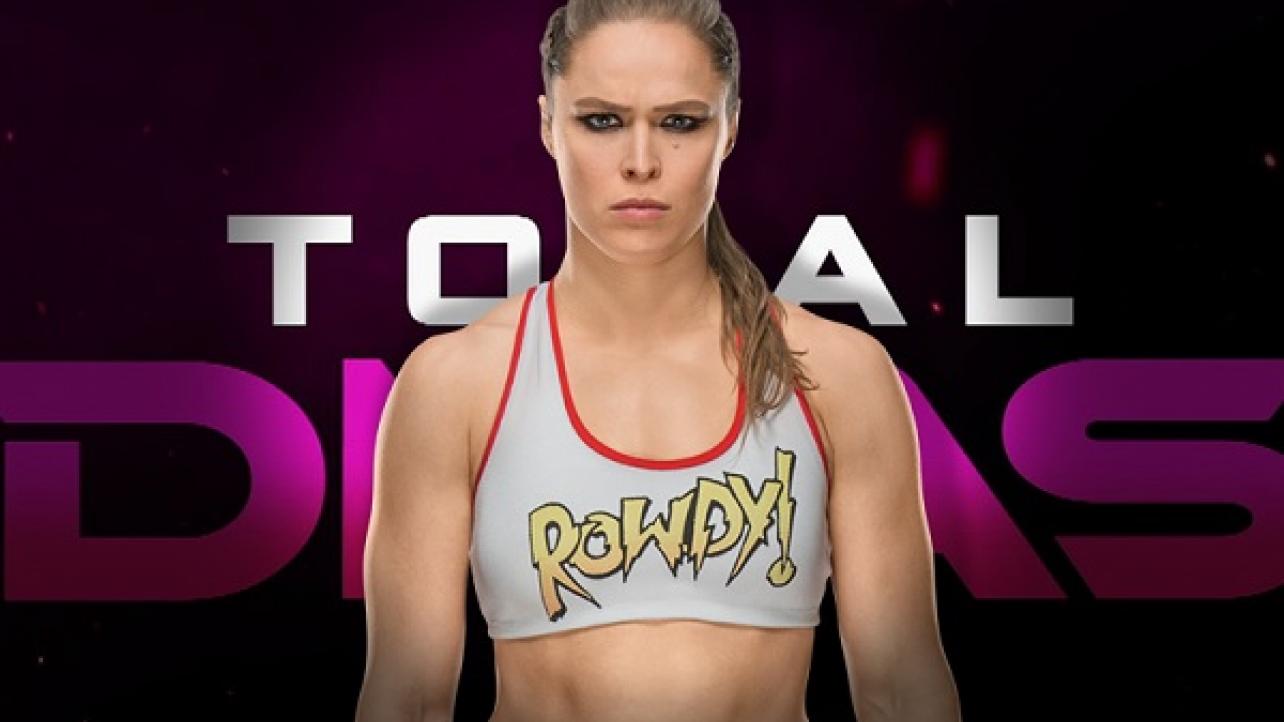 With continually declining ratings for Total Divas, one of the ideas being tossed around by WWE officials is to approach Ronda Rousey and ask her to become a regular cast member on the show. As of this week though, she hasn’t been approached but it’s being considered seriously enough that those discussions could take place at any time.

The Wrestling Observer Newsletter suggests that if this were to happen, several aspects of the show may have to be changed as much of the theme of Total Divas is still to feature “bikini shots” to promote upcoming episodes which isn’t consistent with Rousey’s on-screen Raw role. However, it should be noted that WWE may see Total Divas and Raw/Smackdown as completely separate worlds – one example is Lana and how she is supposed to be Russian on Smackdown but not on Total Divas.