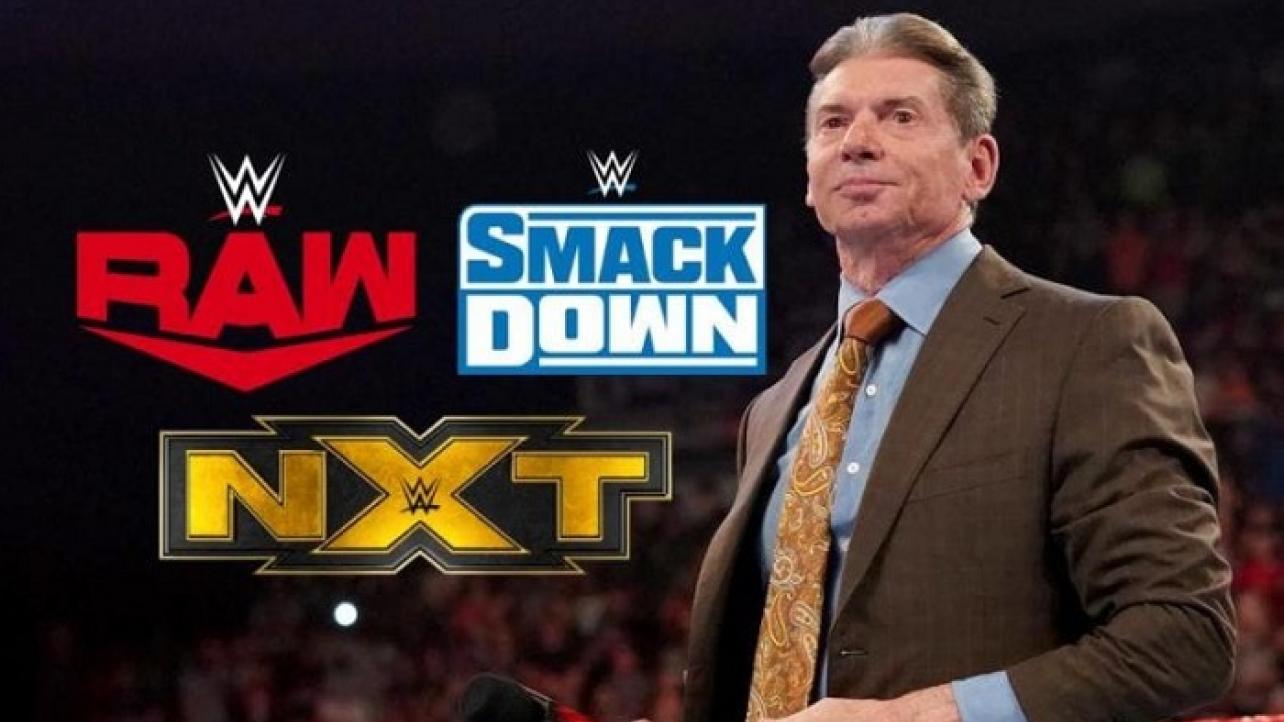 WWE has apparently decided on how they plan to handle television going forward now that their final taped show, Monday Night Raw on 4/6, has aired.

With WWE already having taped Monday’s post-WrestleMania 36 episode of Raw, the status of their next show(s) is up in the air with several states – including Florida – issuing stay-at-home orders or closing down businesses that are deemed non-essential.

According to the WrestleVotes Twitter account though, WWE is moving forward for Friday’s Smackdown with plans to air a “live” episode and they are also planning to do the same for Monday’s WWE Raw.

Both events are expected to be aired from the company’s Performance Center in Orlando, FL.

There were some reports that WWE would be “taking a break” after WrestleMania until the COVID-19 situation calmed down a little, but that does not appear to be happening.

It’s also unclear how WWE will get around the various orders imposed by local and state authorities.

We will keep you updated right here at eWrestling.com as updates regarding WWE’s television plans surface!

Hearing both SmackDown (4/10) & RAW (4/13) will be live from the PC. Seems like WWE will indeed push on, no break at this time coming. Tonight’s RAW & this weeks NXT have already been taped.

Now that #WWE has aired their final taped show, Monday’s post-#WrestleMania36 episode of #RAW, they have apparently decided what they’re going to do about weekly #RAW, #NXT & #SmackDown shows w/ EXTREME conditions due to #COVID19 #StayAtHome orders