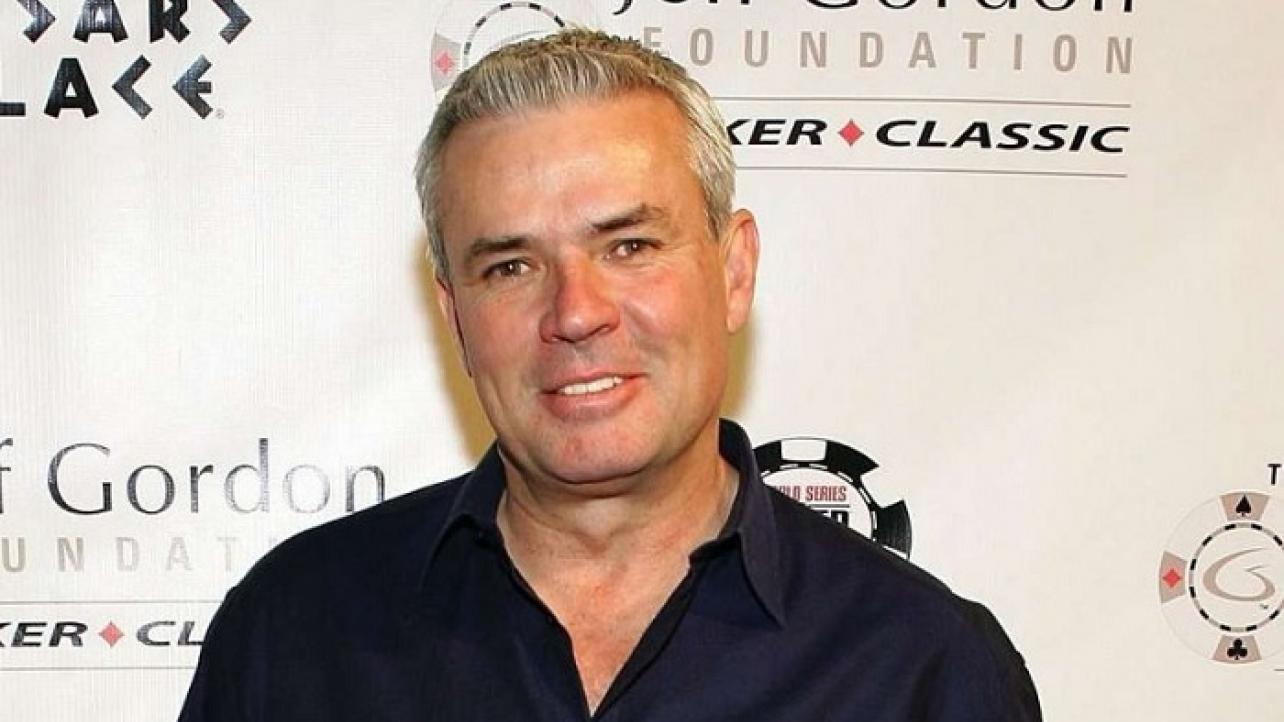 Report: WWE Had To Wait To Release Eric Bischoff, Decision Was Made A While Ago (UPDATED)

Apparently the writing has been on the wall for a while now regarding Eric Bischoff’s recent release from WWE.

On the latest episode of Wrestling Observer Radio at F4WOnline.com, a discussion took place about the recent firing of Eric Bischoff from his role as Executive Director of SmackDown.

It was noted that the decision has been in place in terms of Bischoff’s dismissal for a while now, but WWE couldn’t pull the trigger on it within a couple of weeks of Bischoff’s hiring in the first place.

Ryan Ward, who previously headed up SmackDown’s creative team, was removed from that role last month and ended up taking a leave of absence with the idea that when he returned, he’d be re-assigned and basically demoted to the “home team.”

The speculation was that because WWE couldn’t get rid of Bischoff so soon after hiring him, it was Ward who took the fall as a scapegoat for SmackDown’s supposed lack of direction ahead of the move to FOX.

When Eric Bischoff was rehired by WWE to lead Smackdown back in June, privately there were a number of people backstage who were “stunned” by the move and predicted that he would fail, reports the Wrestling Observer Newsletter.

Most of these feelings came from people who interacted with Bischoff in TNA and none of them had “fond memories” of his work there.

Justin Barrasso of Sports Illustrated noted that unlike Paul Heyman with Raw, Bischoff was never really given creative authority on Smackdown even though that was the original intention in his hiring.

In the end, his directive became largely to “observe” and ultimately, he failed to “assimilate into the corporate structure of the company.”

Bischoff had moved to Stamford and was living in an apartment while working for WWE but with his dismissal, it is expected that he will relocate back to his home in Wyoming.

.#WWE knew for a while they were firing #EricBischoff, essentially using him as placeholder for #SmackDownLIVE Executive Director, w/ another executive taking fake hit behind-the-scenes

Make sense of all this by reading this: https://t.co/NIPhdS4gXE#SmackdownOnFox #SmackDown pic.twitter.com/0tLFSD5rQz

Report: WWE Had To Wait To Release Eric Bischoff, Decision Was Made A While Ago (UPDATED)