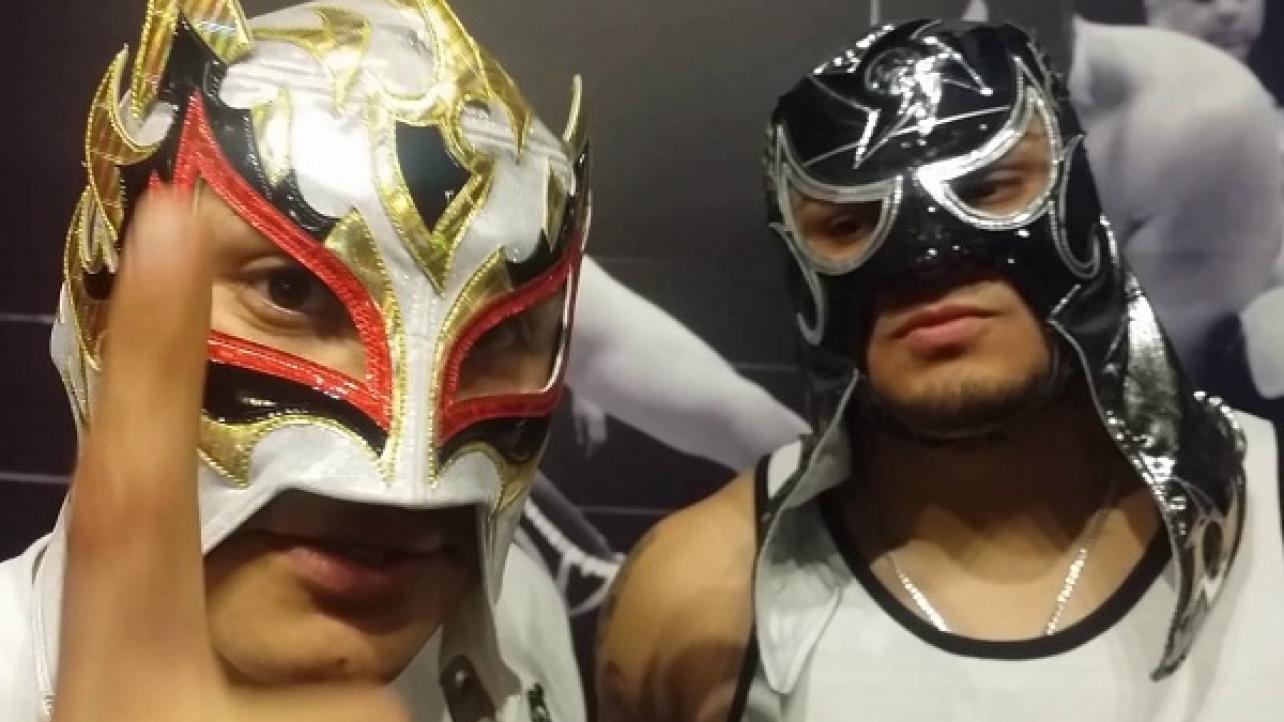 According to a report by Justin Barraasso of Sports Illustrated, Pentagon may be headed to WWE in the near future and that such a move was a “major discussion point” amongst insiders during the recent All In weekend.

He adds that WWE sources have stated that there is interest in both Pentagon and his brother Fenix and that the company has been looking to sign them both for more than a month now.

Aside from being “compelling, captivating performers”, WWE is looking to once again capitalize on merchandising luchador masks – something that proved unsuccessful with Kalisto.

The report also suggests that Pentagon would join the NXT roster and help WWE build towards the NXT TakeOver event next year at WrestleMania and that both Pentagon and Fenix would likely get significant raises should WWE sign them.