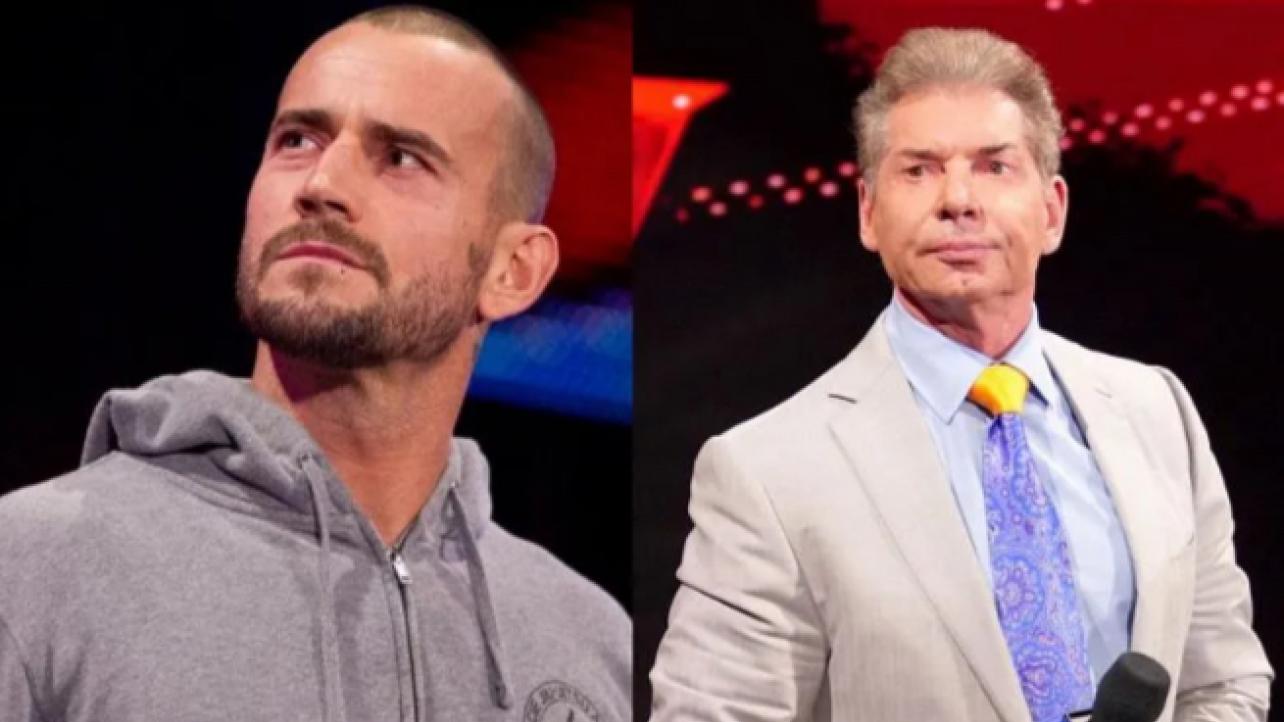 Report: WWE Not Expected to Make Any “Reactionary” Move If & When CM Punk Joins AEW

— CM Punk is expected to join and debut with AEW next week on the second episode of Rampage according to rumors and a lot of people have been wondering how WWE will react to his return to the wrestling scene yet with a rival promotion. The WrestleVotes account reports that sources have told them that WWE is not expected to have any sort of a “reactionary” move to Punk in AEW even though it will be less than 24 hours before their second biggest annual event and more than likely biggest event in 2021 considering the pandemic. So for those hoping or expecting a retaliatory move or signing for SummerSlam, it doesn’t look like that will happen.

Source states to not expect a “reactionary” move if, more like when, CM Punk shows up on AEW Rampage Friday night, 24 hours prior to WWE’s second biggest show of the year. Time will tell.

Report: WWE Not Expected to Make Any “Reactionary” Move If & When CM Punk Joins AEW