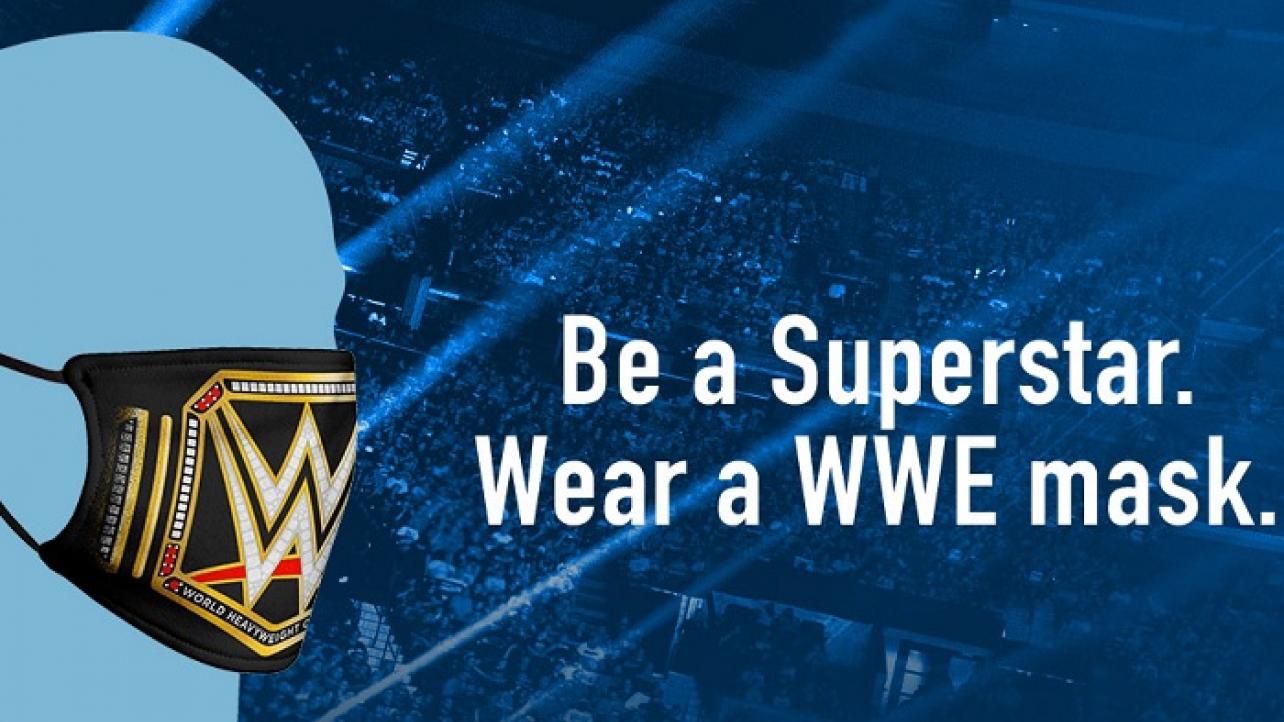 — For the second time in as many months, it appears the WWE Performance Center in Orlando, FL is dealing with a COVID-19 outbreak, according to f4wonline.com. The report indicates that the “outbreak” was identified on Friday and anyone who was at the PC that day was asked to leave immediately and isolate for 14 days due to contact tracing protocols. While no names have been noted, it is believed that nobody who is a regular on NXT TV has tested positive but there are still some talent affected due to being in contact with the people who did test positive and that as a result of this, tonight’s Halloween Havoc edition of NXT will have to be changed.

— WWE was planning for approximately 100 fans to be in attendance for tonight’s NXT provided that they pass COVID-19 testing Tuesday evening and as of now, that decision is still going forward.