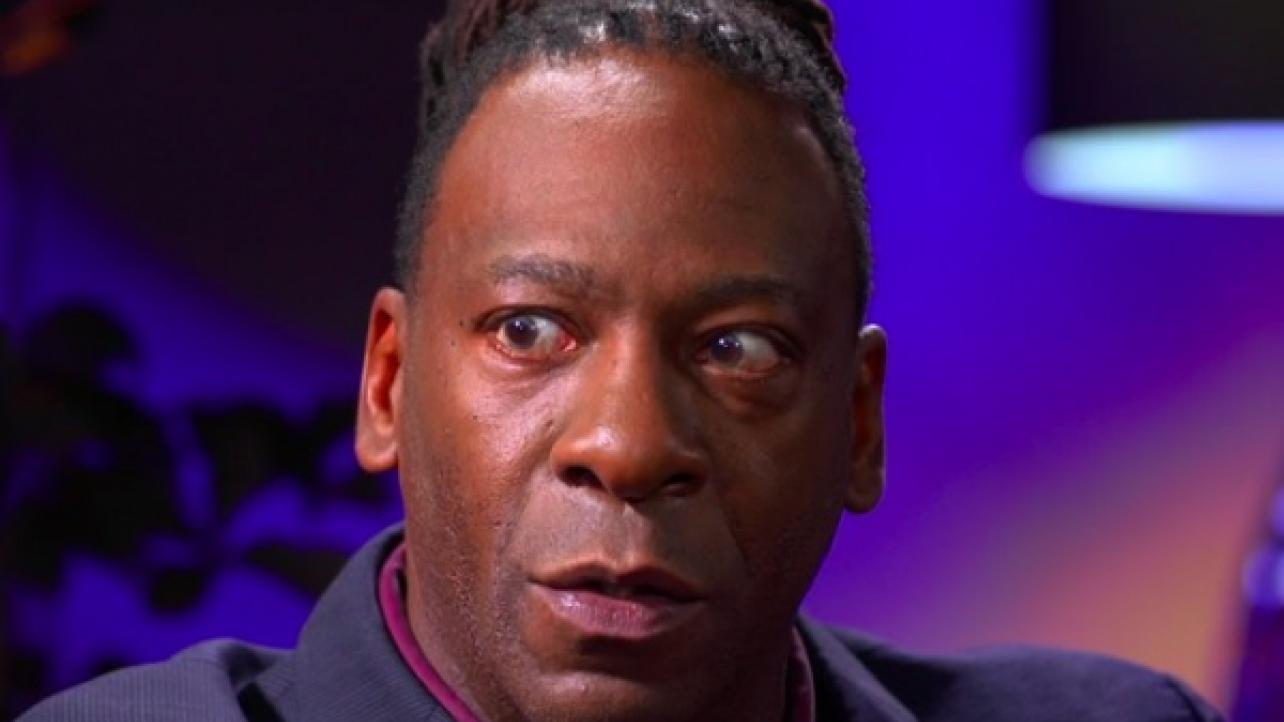 Our friend and contributor to the site, Jeff Whalen, news reporter at our affiliate website Rajah.com, sent along the following report:

Is WWE putting the screws to Starrcast once again?

Dave Meltzer of f4wonline.com reports that Booker T has pulled out of Starrcast III after finding out that the WWE vs. AEW war is “real” and that he didn’t want to be a part of it.

Unfortunately, Meltzer erroneously reported that Booker was pulling out of AEW’s “All Out” rather than the so called independently run Starrcast event.

Conrad Thompson, the organizer of Starrcast, and Booker T both went on Twitter with their comments:

Meltzer’s report below is inaccurate. I don’t work for AEW and have no power to “book” anyone.STARRCAST is independent and we enjoyed Booker’s appearance in Las Vegas. I will miss him this time in Chicago but look forward to working with him again sometime in the future. pic.twitter.com/FfXtIX4wME

On today’s Wrestling Observer Radio, Meltzer admitted that he made a mistake by referring to the event as All Out rather than Starrcast III (even though there are always rumblings that the two events are closely linked), but doubled down on his claim that it was because of WWE that Booker T opted out as he still technically works for the company as a commentator/announcer.

It was also noted that Shawn Michaels was also very likely advised by WWE not to attend Starrcast.

This all comes after both Kurt Angle and Underaker pulled out of the second iteration of Starrcast earlier this year.