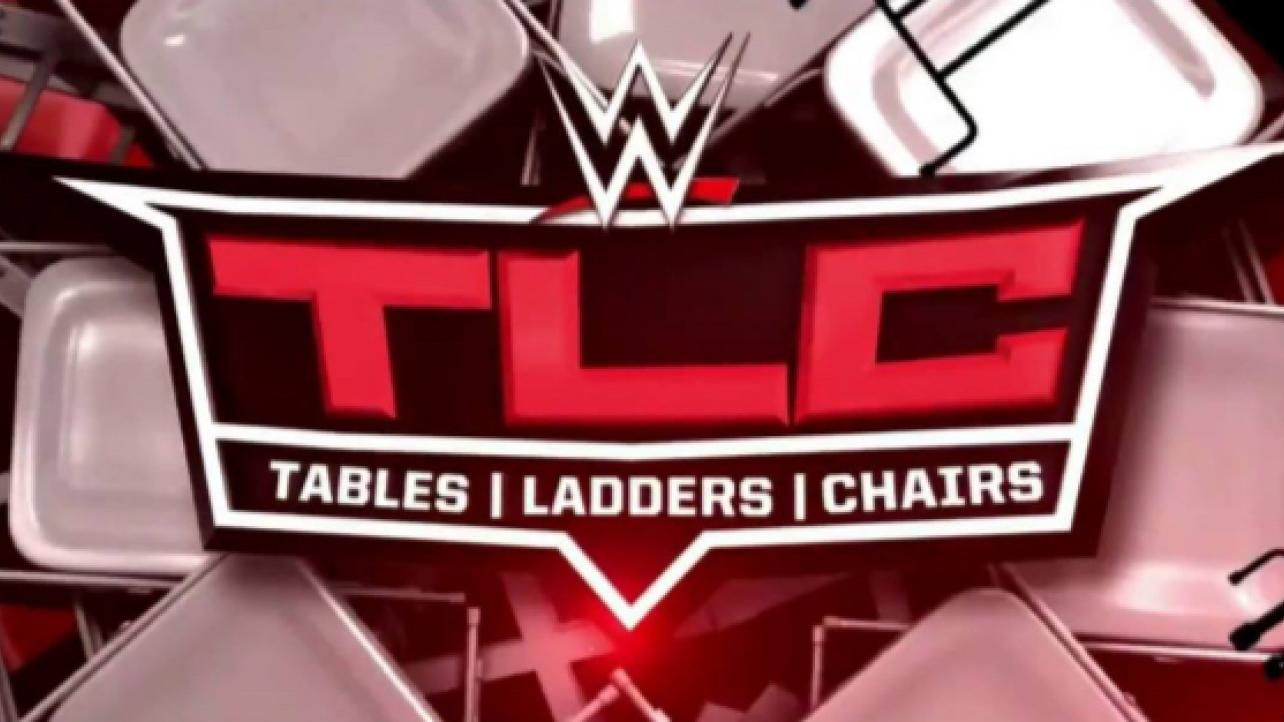 — Andrew Zarian of f4wonline.com is reporting that WWE is headed back to Saudi Arabia later this year, this time for the TLC PPV sometime in September. This would mark the return of TLC as it was not held last year and it will be the 8th show of a long ten-year agreement between Saudi government and WWE. The company is also still planning on running another PPV in September from the United Kingdom as previously reported and that show will air on the Saturday or Labor Day weekend, a day before AEW’s All Out.