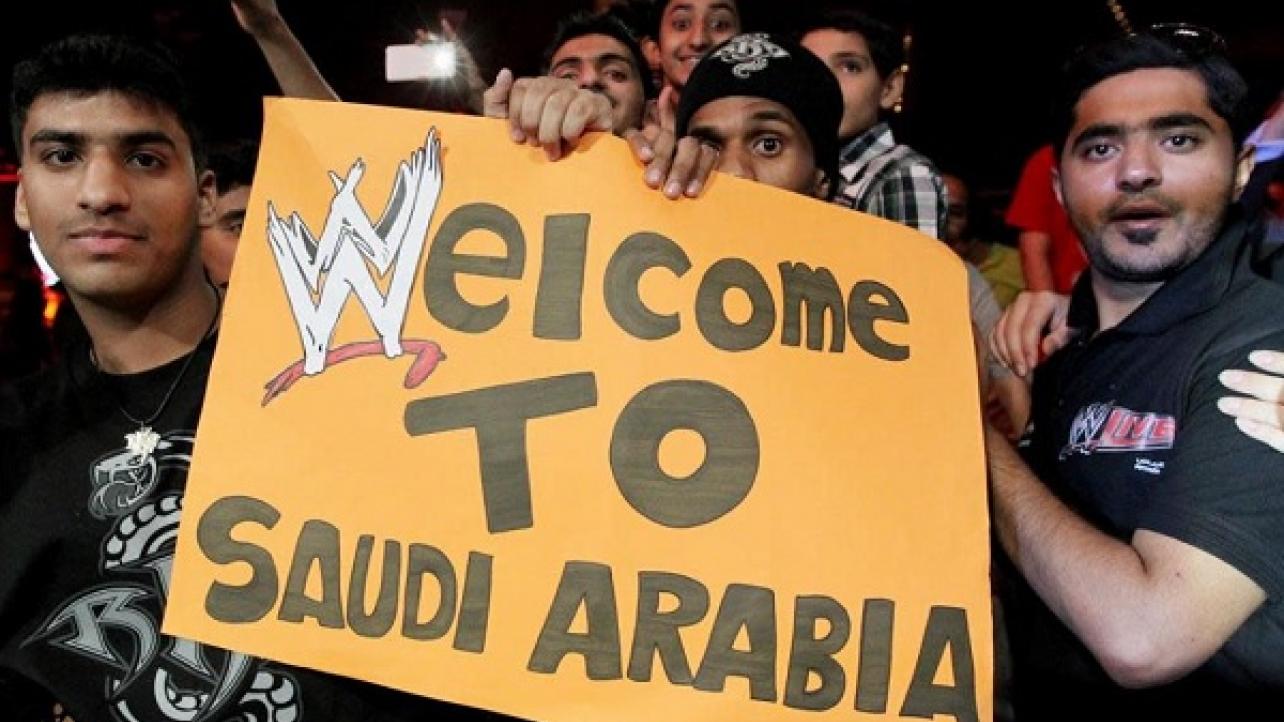 For WWE’s upcoming shows in Saudi Arabia later this year and beyond, the Saudi government has asked for shows to take place on Friday nights, however as noted, WWE is moving SmackDown Live to that day as their new weekly slot when they move to FOX beginning in October.

Right now, along with the Saudi show planned for 11/1 in Riyadh, WWE has a listing of a SmackDown Live TV show in Newark, New Jersey as well.

If the advertisements are in fact correct, this would mean that WWE will either run split crews for the two events or they’ll end up changing the Saudi date to a day other than Friday.