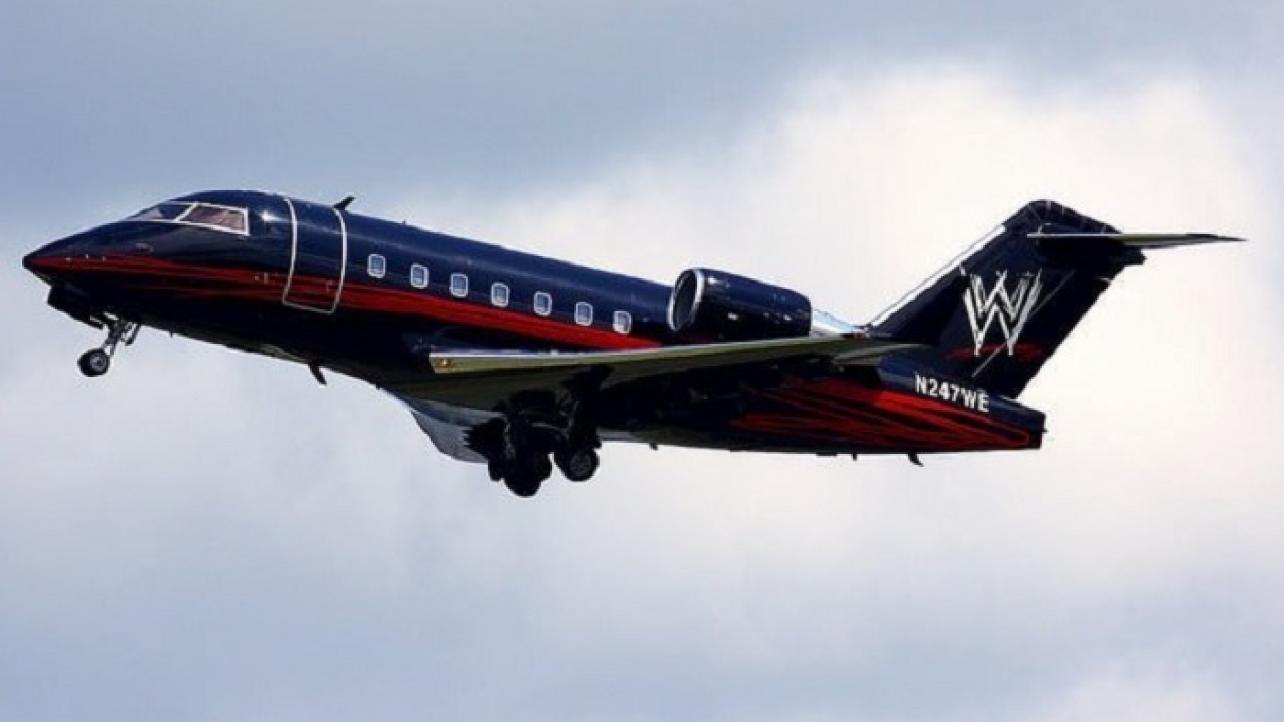 Report: WWE Stars Have Issues Traveling Out Of Saudi Arabia After Crown Jewel PPV In Riyadh

While the WWE Crown Jewel pay-per-view itself may have been a success, traveling out of Riyadh, Saudi Arabia after the show on Thursday was anything but a success for the WWE Superstars looking to fly back home to the U.S.

Multiple sources are noting that several WWE talent have had trouble getting out of Saudi Arabia after yesterday’s Crown Jewel PPV and this has raised question marks about tonight’s Friday Night Smackdown.

While it is unclear exactly why they are delayed, it is believed to have been a mechanical problem with WWE’s chartered plan as talent boarded and then were left waiting as they tried to sort out the issues.

WWE was able to get some talent (reportedly approximately 12 of them) on another plane but given the long flight from Riyadh to Buffalo, NY (the site of tonight’s Smackdown), there is a very real threat that many wrestlers won’t be able to make it to the arena in time for the show.

If that is the case, it’s unclear what WWE will do as though there are some wrestlers like Daniel Bryan, Kevin Owens, Sami Zayn, The Miz and others who never made the trip in the first place and would be available.

Brock Lesnar also made it back already and then there’s the wrestlers that WWE got on another flight.

It’s also unknown if WWE (with the approval of FOX and the USA Network) would use Raw talent on Smackdown and another option is to use NXT talent. Either way, it’s going to be a very long day and week for many WWE superstars.

REPORT: #WWE stars face issues when attempting to travel out of #Riyadh #SaudiArabia after #WWECrownJewel (#CrownJewel) PPV on Thursday …

Report: WWE Stars Have Issues Traveling Out Of Saudi Arabia After Crown Jewel PPV In Riyadh