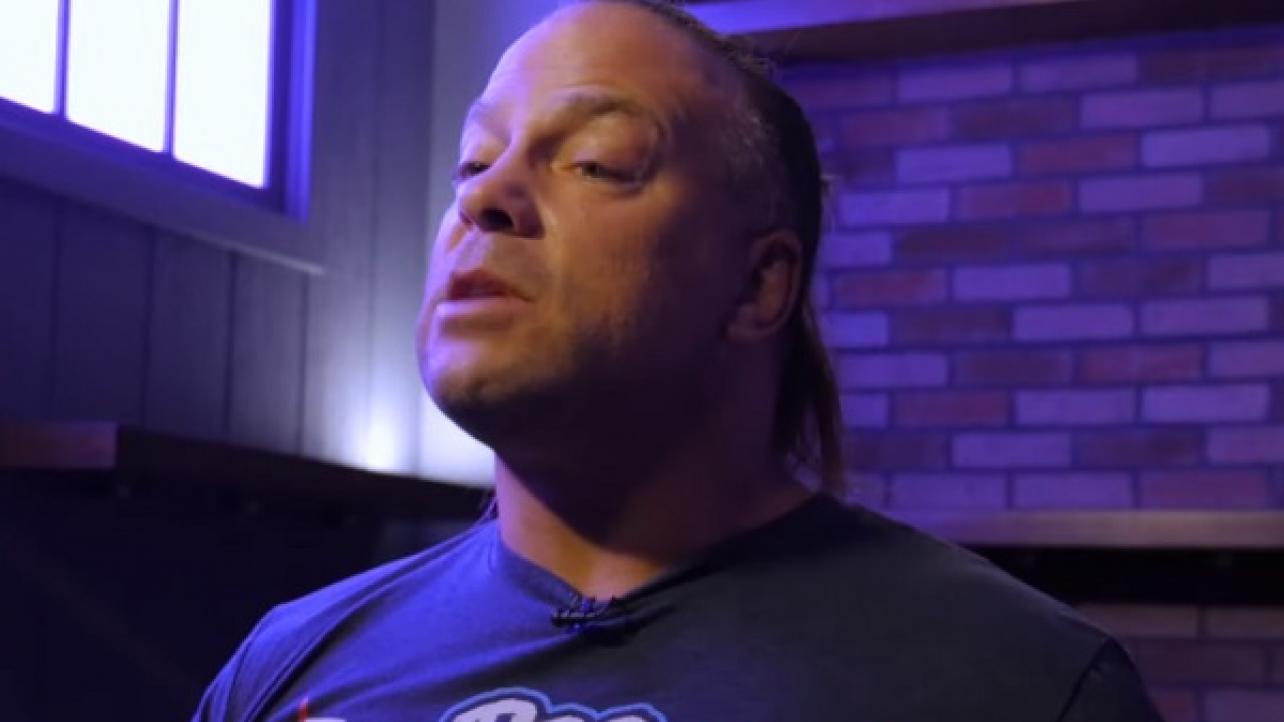 Rob Van Dam looks back on his legendary wrestling career in The Fight Network’s latest installment of their Retrospective series.

On the official Impact Wrestling YouTube channel, the complete episode featuring RVD looking back on his own career, detailing some of the legendary moments, is now available in its’ entirety.

Check out part two of The Fight Network: Retrospective special on ECW original and Impact Wrestling star Rob Van Dam below. For those who missed it, check out part one of the documentary-style special by clicking here.