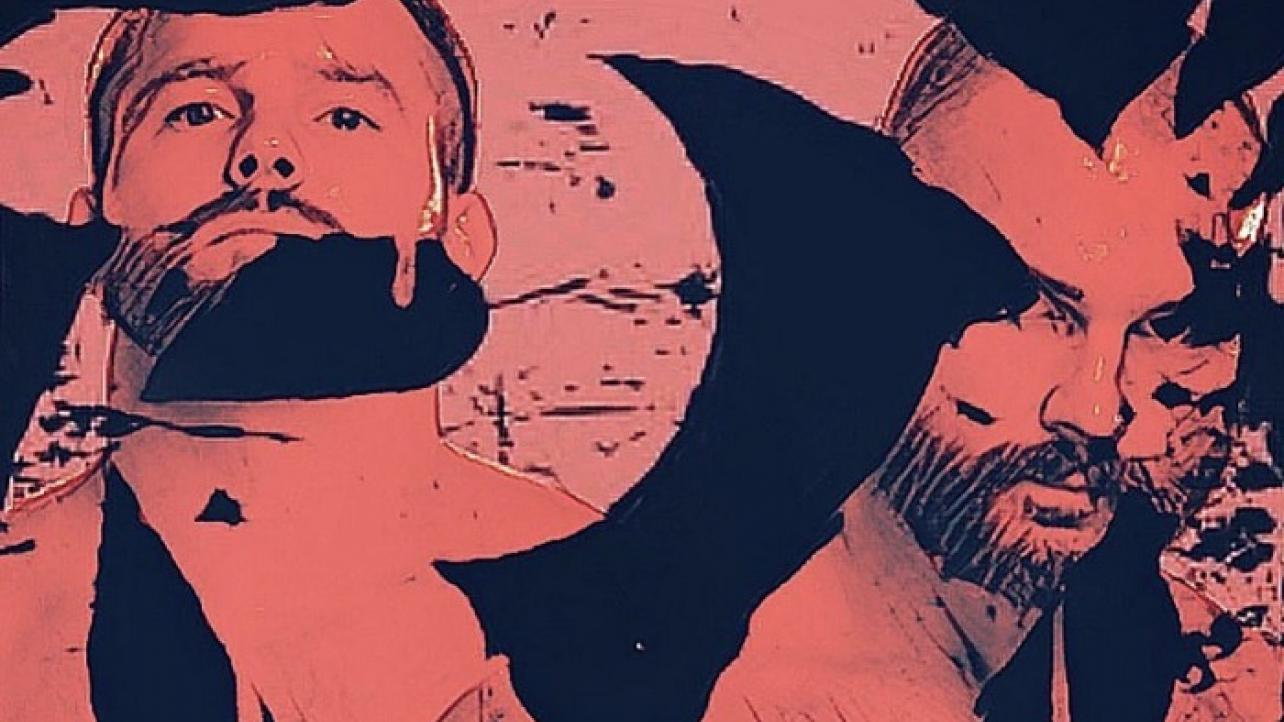 The duo formerly known as Dash Wilder and Scott Dawson, The Revival, can not catch a break when dealing with professional legal matters these days.

Last month, we reported about Cash Wheeler an Dax Harwood — formerly known as Wilder and Dawson) were set to begin using a new tag-team name called “The Revolt” — either on in the independent wrestling circuit, or wherever they were choosing to sign.

This brought a considerable amount of heat on them from within the wrestling community, including from other wrestlers, as another team local to them (Caleb Konley and Zane Riley) were already using this name for their team.

Not only did Wheeler and Harwood know about them, but they came up through the indies with at least one member, yet basically decided to say tough luck and move forward.

In an update, PWinsider.com is now reporting that Wheeler and Harwood’s attorney, Michael Dockins, were sent ten page cease-and-desist letters by the lawyer of Konley and Riley, Andrew Gerber.

Featured below are some excerpts from the legal document that was issued to the recently released former WWE Superstars.

“The Revolt are well-known in the independent professional wrestling circuit and are the current PWX World Tag Team Champions. Mr. Burnett and Mr. Riley sell a range of Revolt-branded merchandise including t-shirts, hats, and DVDs, as shown in Exhibit B. The Revolt has been their passion for years and they have literally put their blood and sweat into building The Revolt brand and connecting with their fans.”

“(Riley and Konley) tried to reach out as friends but were rebuffed. Dax (Scott Dawson) and Cash may enjoy playing heels, but this is not the ring. They cannot steal their former friends’ intellectual property without consequence. Their conduct is not only unlawful, it is truly shameless that they would willfully steal a name from those that worked so hard to build it up.”

The attorney is also arguing that his clients, being the senior users, have “the exclusive right to use the mark, regardless of whether the mark has been registered,” and since Konley and Riley have been using the Revolt name since 2015, they “are the true and exclusive owners of rights in the Revolt name.”

Dockins’ response has mainly been to dispute the claims by suggesting that his clients do not intend to use “The Revolt” as their team name but rather “FTR” which could stand or mean anything at any given time, based on their creative story lines and characters.

The reply from the attorney for the duo formerly known as The Revival reads as follows:

“Our clients do not intend and have never intended to call themselves FEAR THE REVOLT. They have at all times and in every way made it clear that their tag team name would be FTR, and that FTR can and would mean different things depending on their story line and creative. They are not responsible for and cannot be held responsible for dirt sheets and others incorrectly attributing to them a name other than the name they have chosen, FTR. In fact, when your client reached out to my clients “as friends” to resolve this matter they were informed that the tag team name is, was, and will be FTR and not REVOLT or THE REVOLT or FEAR THE REVOLT.”

“(My clients) respectfully disagree with your presumptive conclusion that use of the mark FEAR THE REVOLT creates a likelihood of confusion with and infringement of the mark THE REVOLT. Before addressing a likelihood of confusion analysis, we must first clear up what your clients claim as their mark. It appears that their use has been inconsistent and different from location to location. Such inconsistent uses could result in a finding that your clients have an unprotectable phantom mark or no rights in any mark whatsoever. In your letter you refer to the mark as THE REVOLT. In the evidence provided the mark is shown as THE REVOLT or REVOLT! or ¡REVOLT! or REVOLT.”

The letter ended by indicating that if the Riley and Konley “are willing to discuss a reasonable and mutually-beneficial resolution, and one that includes a public apology, we will take it back to (his clients) for consideration.”

We will keep you posted here at eWrestling.com as updates regarding The Revival (Fear The Revolt) continue to surface!