Dash Wilder and Scott Dawson of The Revival have applied for new trademarks with the United States Patent and Trademark Office.

Through a law firm, the duo has filed to trademark "Shatter Machine" as well as the hashtag "FTRKO" - the former referring to their finishing move and the latter for a short lived stable last fall with Randy Orton.

The trademarks - especially the finishing move - might give as to the Revival's future as they would need to own the Shatter Machine trademark if they wanted to use it anywhere outside of WWE, who already owns the term "The Revival" since 2017.

As noted earlier, Scott Dawson recently tweeted that the team will be going away for a while while they figure things out, which could be alluding to their contracts expiring within the next couple of months and a major decision to be made.

WWE has opened up their wallets to pay the team to stay with the company, but there is strong, mutual interest from AEW as well. 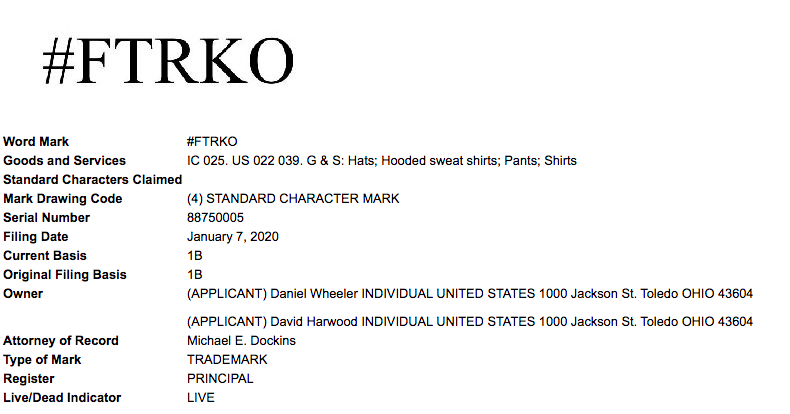 UFC 246: Conor McGregor def. Donald Cerrone Via TKO At 40 Seconds Of Round 1, Batista Appears On PPV