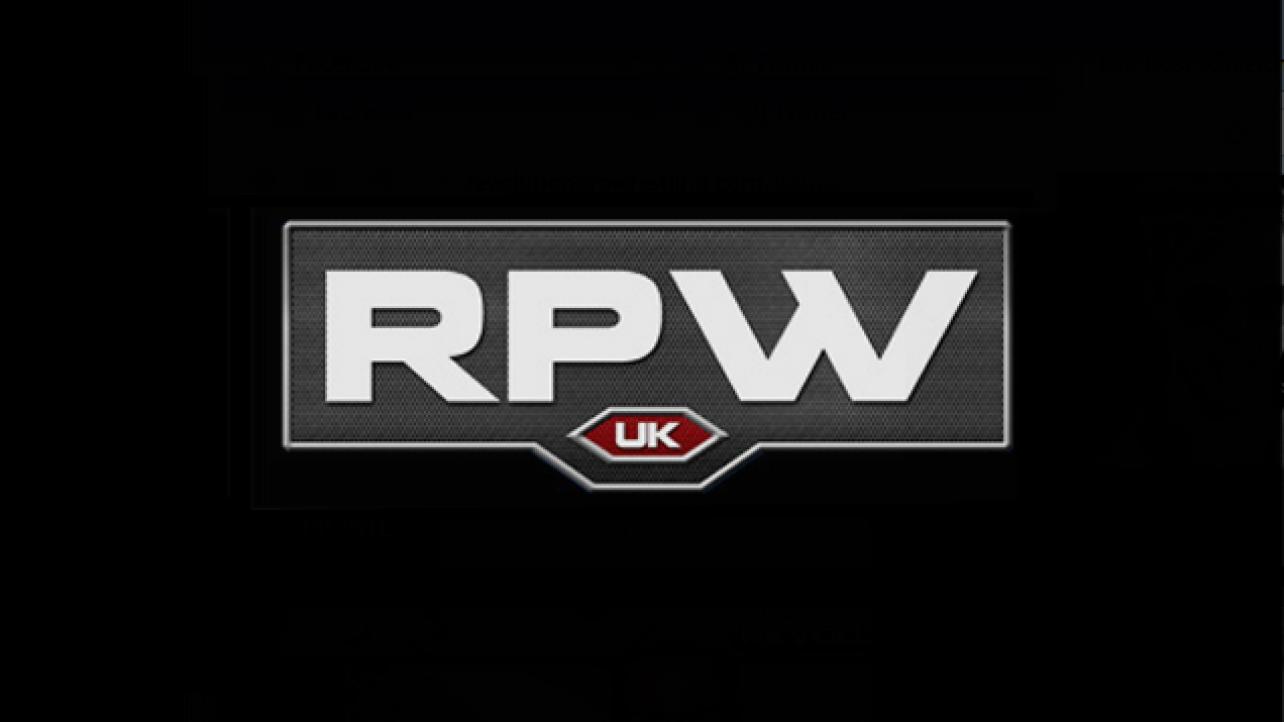 The promotion made the decision after British Women’s Champion Jamie Hayter, as well as the title’s number one contender, Skye Smitson earned NXT UK tryouts. The Champion and challenger have both opted to accept their opportunity.

Revolution Pro has already announced a match to determine the new Undisputed Champion, in a tweet you can view below:

It will be ZOE LUCAS vs GISELE SHAW for all the gold! pic.twitter.com/zRmfGJOv46