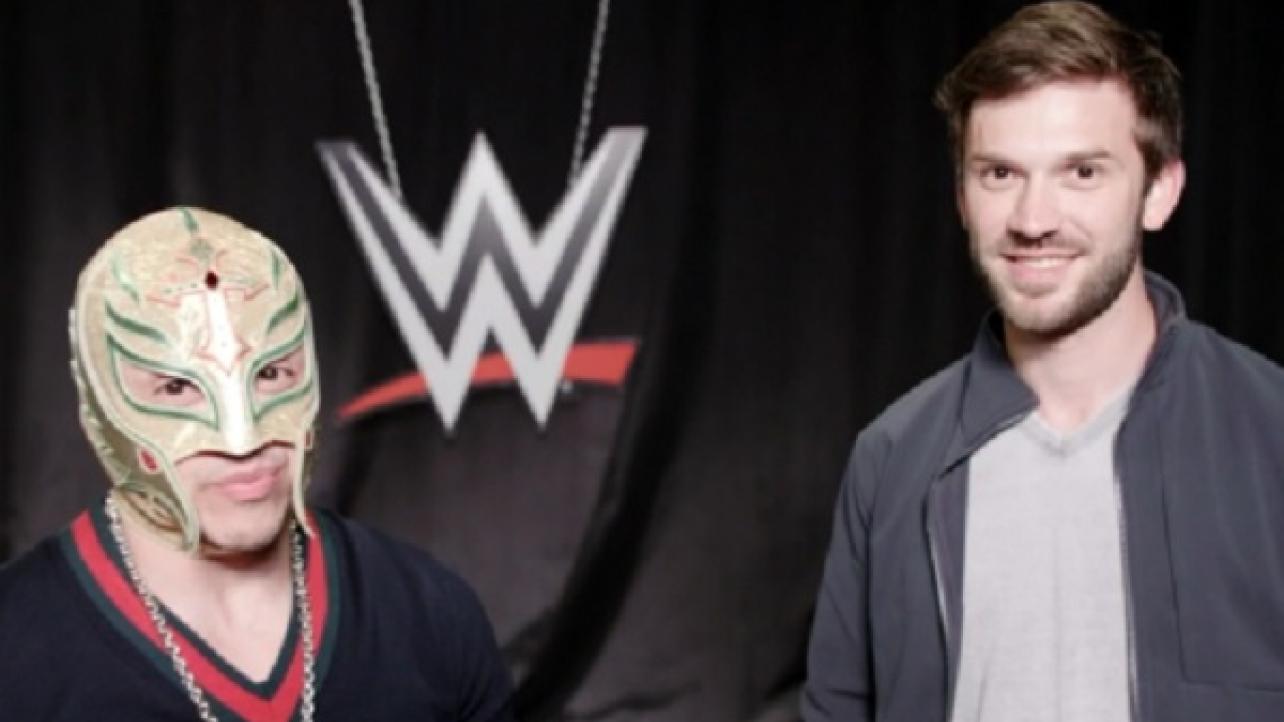 – WWE has released their weekly “25 Best Instagram Photos of the Week” feature on their official website. Check out the coolest 25 photos posted by WWE talents on Instagram this week by checking out the complete photo gallery at WWE.com.

– Rey Mysterio will be driving the pace car at the Auto Club 400 on March 17th. On Sunday afternoon, WWE tweeted the following video of Mysterio meeting up with NASCAR’s Daniel Suarez.

.@reymysterio meets up with #NASCAR driver @Daniel_SuarezG before #SDLive to find out what he can expect when he drives the pace car during the Auto Club 400 on March 17! pic.twitter.com/26PJTzY2Wo

– WWE pays homage to The Undertaker in the latest installment of their weekly digital series, “Canvas 2 Canvas.” Check out The Dead Man art work from WWE artist Rob Schamberger below.