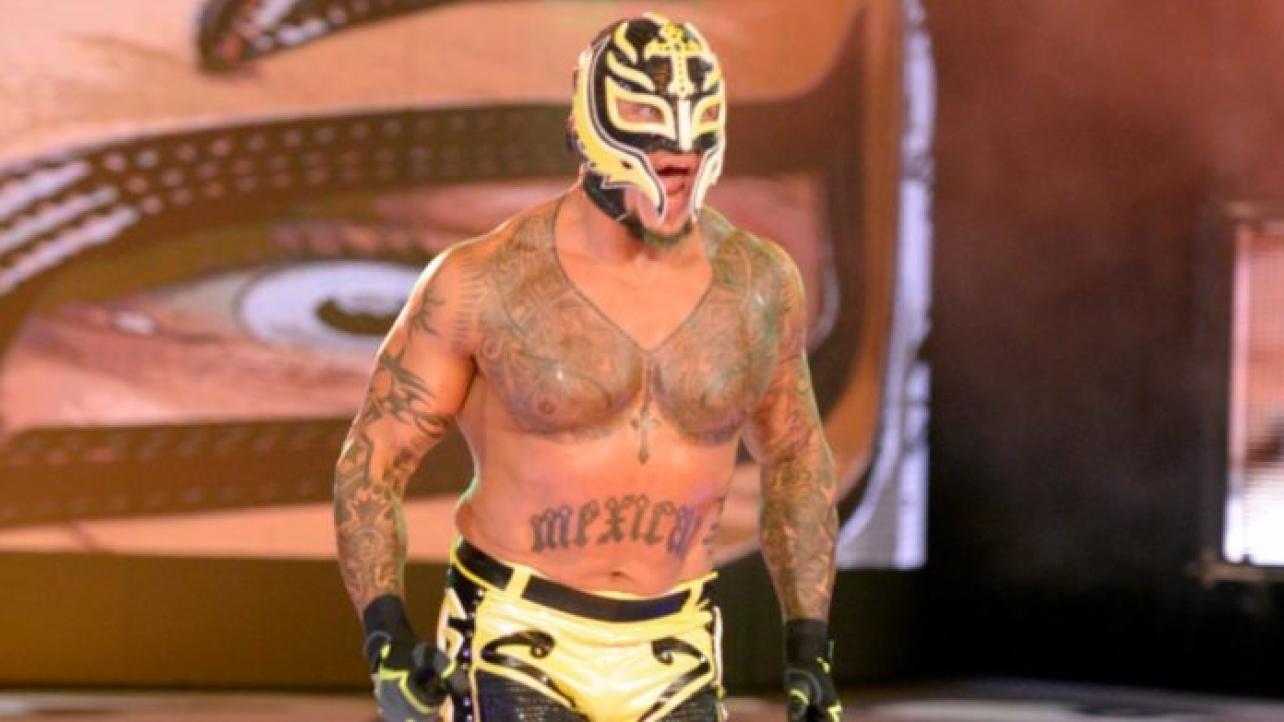 – Rey Mysterio did not appear at the 5 Star Wrestling event on Thursday night as advertised. Instead, Mysterio was replaced by Alberto El Patron. The reason given for Mysterio’s absence at the show was that he had “an urgent family emergency in San Diego.”

FULL MATCH: @MsCharlotteWWE looked to take her #RAW Women’s Title back from @itsBayleyWWE at #WWEFastlane 2017! https://t.co/9fXZxlLclG