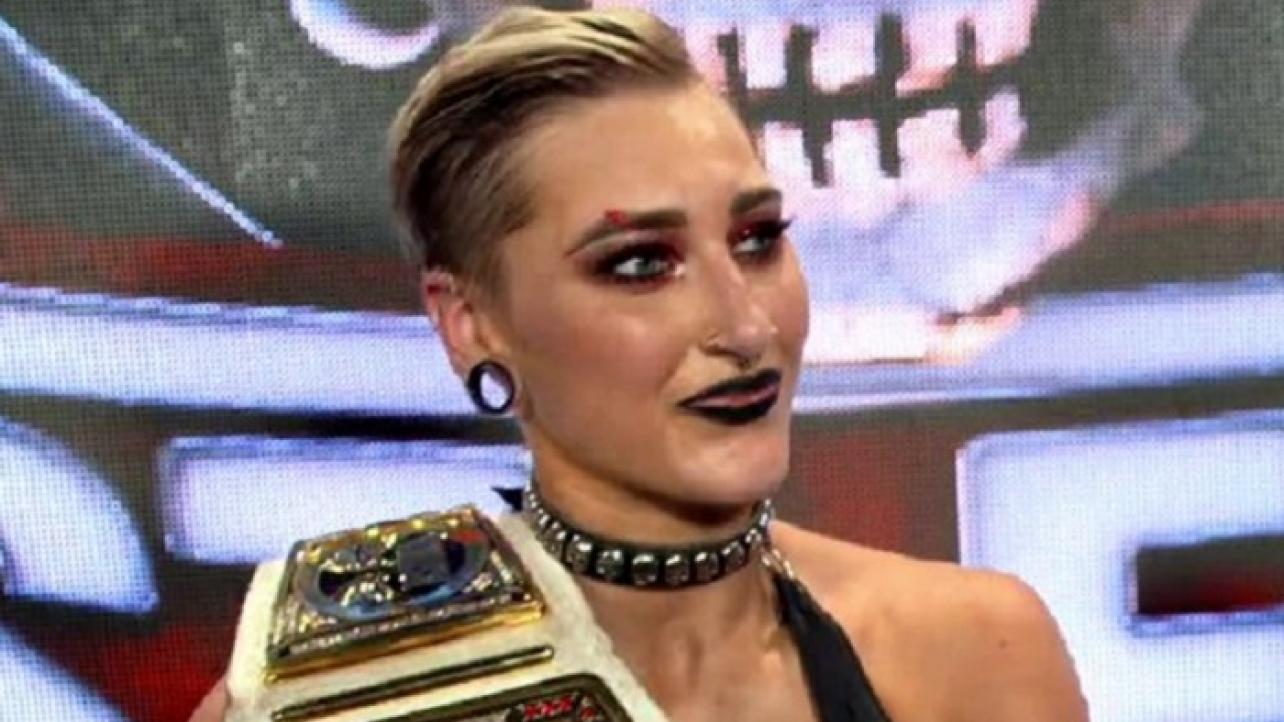 Rhea Ripley has a WrestleMania moment to add to her list of accomplishments following this past weekend’s two-night extravaganza.

The WWE Superstar defeated Asuka to capture the Raw Women’s Championship before a passionate crowd at Raymond James Stadium in Tampa, Florida on Sunday evening.

Ripley, who was super over with the fans in Tampa at night two of the WrestleMania 37 event, took to social media to post a quick reaction to her big night on Sunday.

“What a night,” she exclaimed in a post on her official Twitter feed replying to a clip of her post-WrestleMania 37 interview backstage at Raymond James Stadium (see below). Also chiming in with some reaction tweets after her loss was Asuka. Check out her posts below as well.