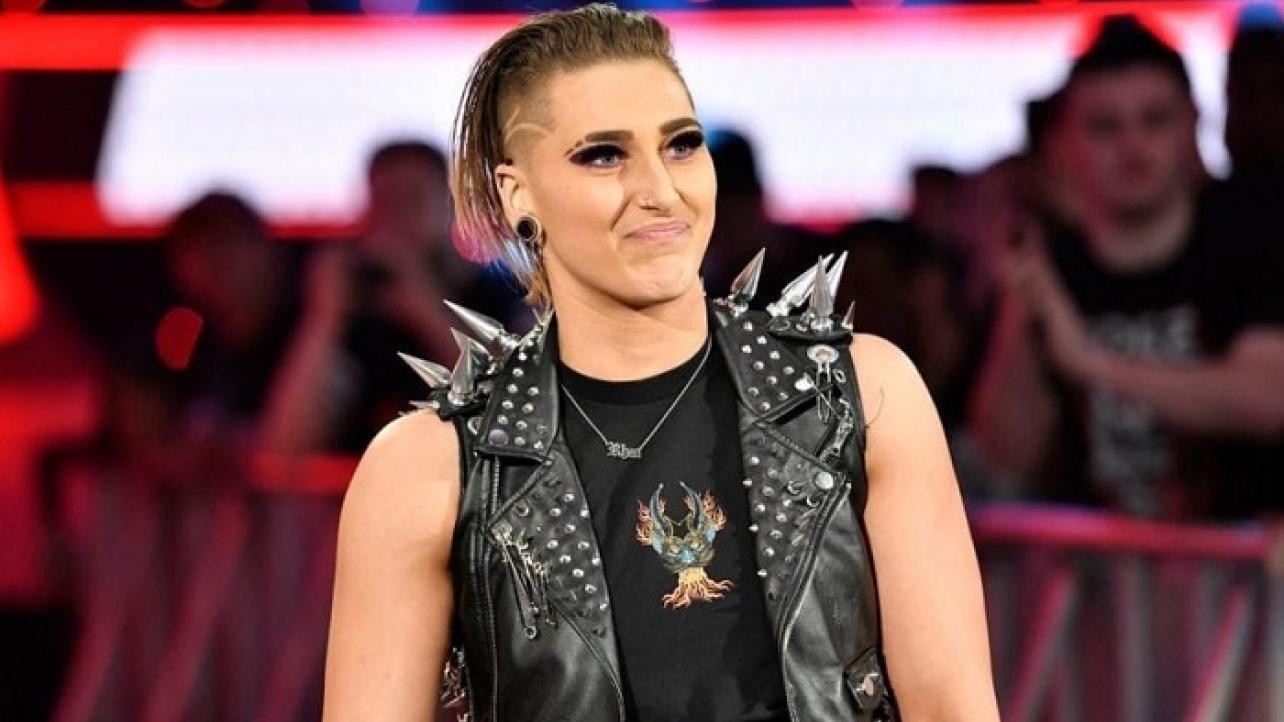 Rhea Ripley recently spoke about some of the help she received during her time as part of the black-and-gold brand in WWE.

During a recent interview with Metro UK, the Raw Women’s Champion spoke about Scotty 2 Hotty and others being instrumental in helping her along the way in her journey in NXT before graduating to the WWE main roster.

“I think one of the main ones in NXT that helped not only me but Raquel as well is Scotty 2 Hotty. He had always been there for us through everything. We went through a real hard point together in NXT where Raquel and I were the only two females in Scotty’s class. We were going through it, we were really trying to work hard and do as best as we could, but for some reason it just wasn’t happening. So, Scotty was there to help us through that rough time and he still helps us today. We had a good chat with him on Tuesday at NXT, and he’s so proud of how far both of us have gone. Without Scotty, I don’t think you would see the Rhea Ripley that you see today, the Raquel Gonzalez you see today. So Scotty’s definitely one of the big helpers in my life.”