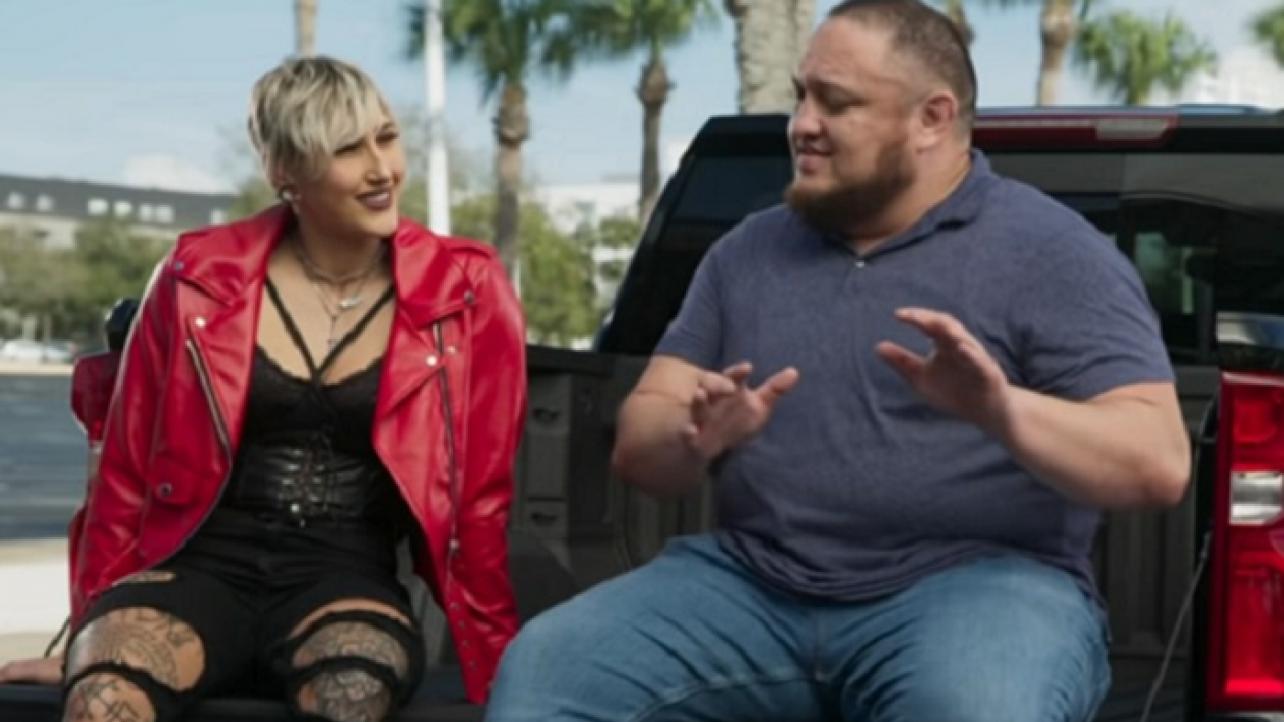 Rhea Ripley was frustrated with her WrestleMania debut last year.

As the road to this year’s WrestleMania 37 two-night extravaganza continues to draw closer, the former WWE NXT Women’s Champion appeared as a guest on “WWE Grit & Glory” to talk to Samoa Joe about her debut on “The Grandest Stage of Them All” in 2020, among other wrestling-related topics.

Featured below is an excerpt from the interview, which features Ripley explaining to Joe why she was frustrated with her first-ever match at WrestleMania 36.

“Man, I had a lot of frustration. Like, I’m not gonna lie, I was pretty upset. But it wasn’t just the fact that there were going to be zero people in attendance, but it was the fact that my family couldn’t be there to be part of this moment with me. That really sucked. It really hurt. It made me really sad and depressed, but at the same time, it’s WrestleMania. Even though I say that I don’t have any goals in wrestling, WrestleMania was always something I wanted to be a part of, and this was my WrestleMania moment. Even though there were no fans in attendance to celebrate or cheer or boo, and I didn’t have my family there, I knew that they were watching at home and supporting me no matter what. I just had to keep imagining that in my mind, and that helped me sort of get through it.. It was still WrestleMania, it was still a huge moment, and still the biggest thing I’ve done in my career. It’s just a dream come true.”

Watch Rhea Ripley’s discussion with Samoa Joe on “WWE Grit & Glory” via the video embedded below courtesy of the company’s official YouTube channel. H/T to 411 Mania for transcribing the above interview quotes.