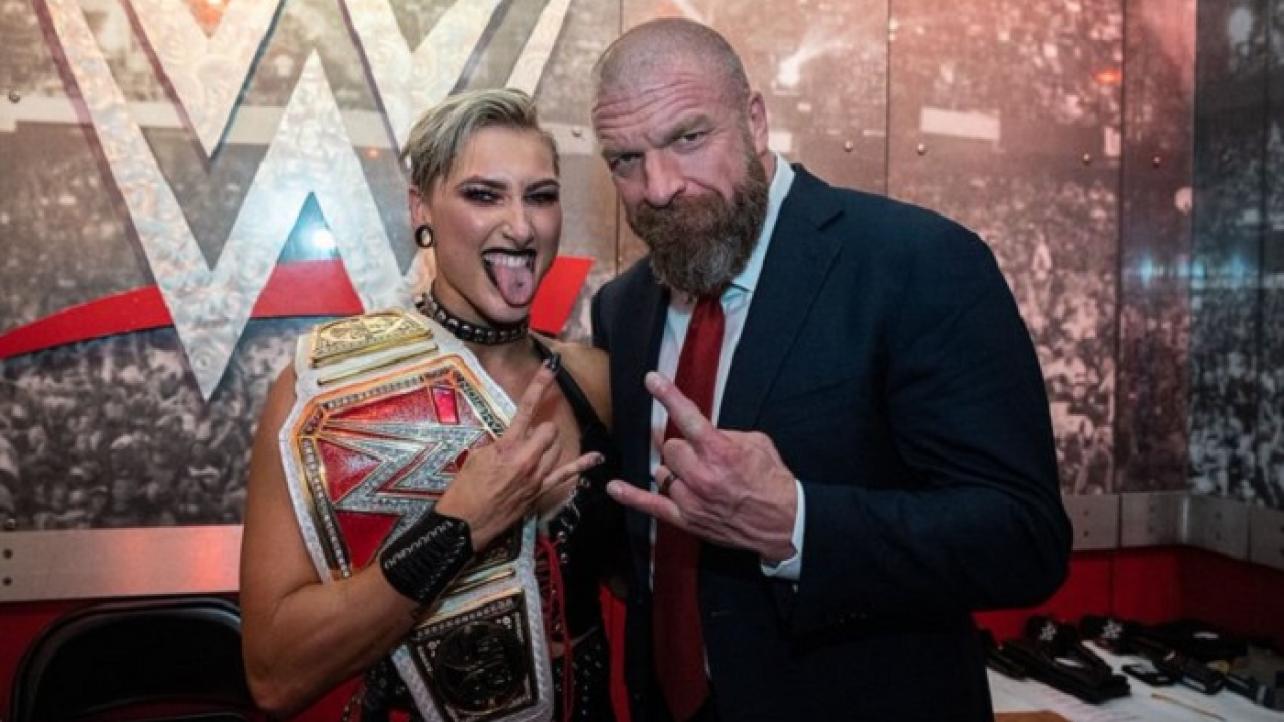 In addition to the highlights from the interview we published on Friday evening, the Raw Women’s Champion also spoke about the extra time she got to spend in NXT, the WWE creative always being on top of their game and more.

Featured below are some more highlights from the new interview.

On the extra time she got to spend in NXT: “I didn’t really know what the whole plan was for the rest of the year, but I thought it would last a lot longer than it did. I thought I’d be, in my mind, having matches with Charlotte for the majority of the year then possibly going to RAW or SmackDown and continuing things there. But, it didn’t happen and I’m still really thankful I got that extra time in NXT because I got to do so much cool stuff. Like I got to wrestle one of my best friends, Raquel Gonzalez, and have epic matches. I’m still really thankful I got to stay and do my work there, but I definitely thought it was going to lead somewhere different.”

On WWE creative always being on top of their game: “Yeah, it’s wild! You just got to trust the process because even if you don’t know what’s going on, they always do. It’s wild to think we’re back to where I was a year ago and I’m back into something with Charlotte Flair. And it’s cool to have Asuka there too. I think that’s going to be magic.”

Check out the complete interview at talkSPORT.com.