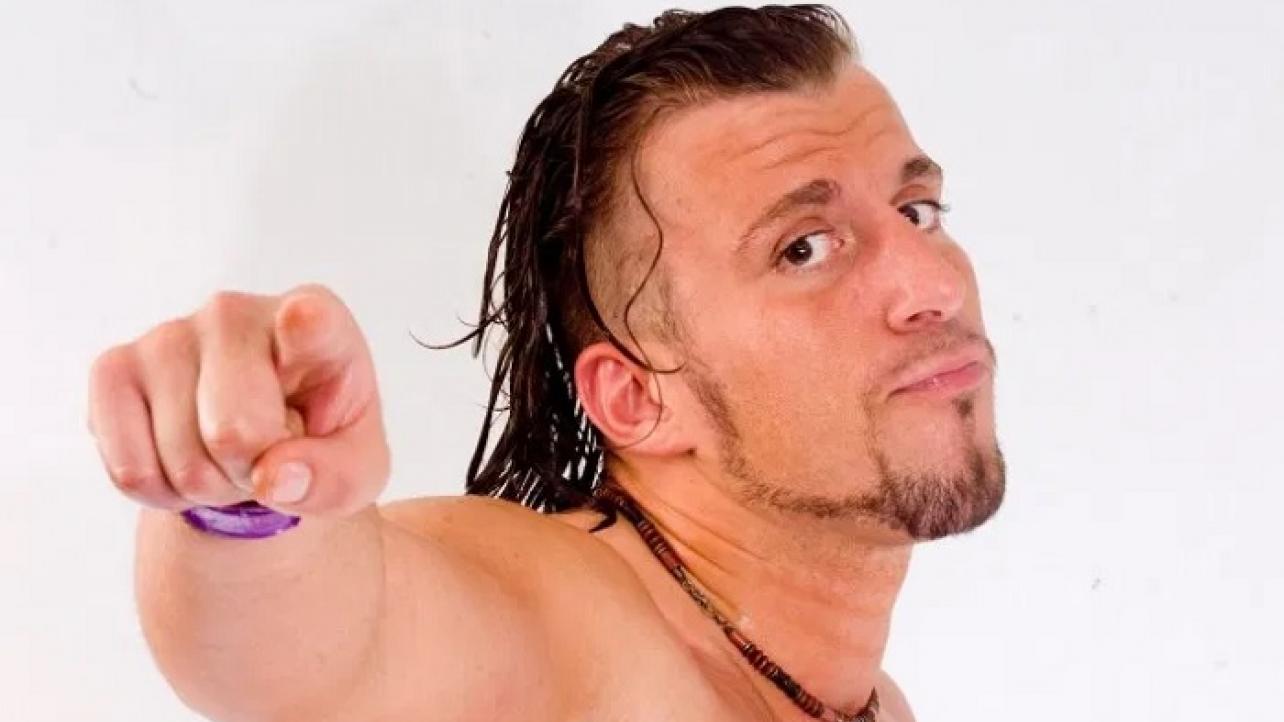 What is it like to train with one of the greatest in-ring performers of the past several years such as Daniel Bryan?

Few people know the answer to this question as well as pro wrestling veteran Rhett Titus.

During a recent interview with Fightful, Titus spoke at length about training with, and being inspired by the future WWE Hall Of Fame legend.

It’s just like little instances like that where I’m like, ‘Man, I wish I was a little more experienced then, ‘cause I could have learned so much more.’ It’s little things show that like that you’ll think back to the trainer that you got and you’ll be like, ‘Ahh. This is what he was going for then.’ It’s like one of these full circle moments. But, yeah. Even getting to wrestle Bryan on a Ring of Honor show in 2009. Man, I wish I would be able to wrestle him today because not only has he gotten so much better since 2009, but I’ve gotten so much better since 2009. So, I would love to be able to learn more from him now. But, yeah, nowadays I’m kicking myself in the butt trying to, ‘Hey, you better work harder than you’ve been.