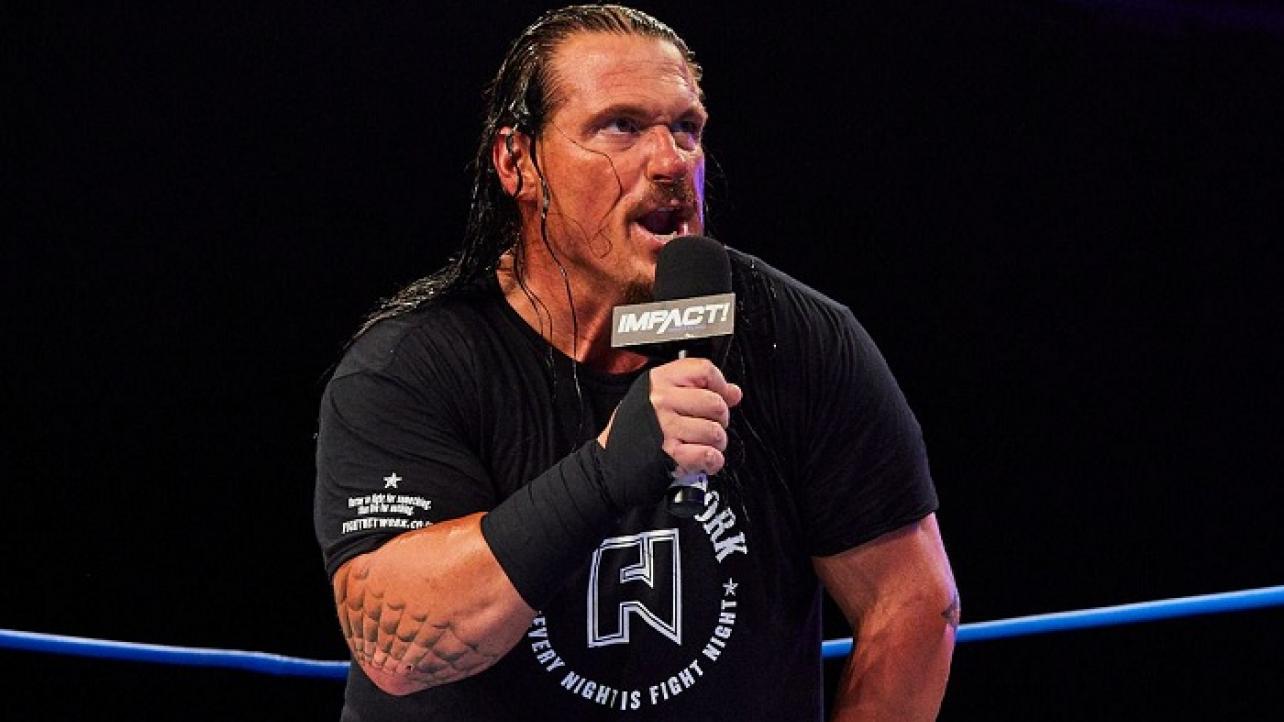 Rhino Comments On His Past Working Relationship With Stephanie McMahon

Rhino recently appeared as a guest on Talk ‘N’ Shop for an in-depth interview covering all things pro wrestling.

During the discussion, “The Man-beast” spoke about his working relationship with Stephanie McMahon during his run in WWE.

On his friendship with Stephane McMahon: “She caught me drunk one time. I was wasted. This was like 04, we did the thing in (WWE) ECW, together where she managed me in 2001. I was working with Jericho, he came to me, and I learned so much from Jericho, just talking to him and he goes, ‘it’s great we have Stephanie in this angle because they are going to give the angle the time it needs. She’ll make sure.’ I’m like, ‘that’s cool,’ because if you get involved with certain people, you get the time because you know how it is. If you’re doing pre-tapes, you’re always waiting for the sound guys and the light guys are there and we would talk about how, when she was a kid, she would work at the office and stuff. We had that friendship, working relationship type deal. I was always curious how the company ran when I was watching it and how she was friends with Andre (The Giant). That’s one person I always wanted to meet; Andre. She was always cool. I remember, I cut a promo, it was a live event, and she said, ‘don’t mention ECW,’ this was after the Invasion, she said, ‘we’re trying to get away from that’.”

On the time Stephanie caught him drunk: “Nunzio wasn’t drinking because he was up later, but I started drinking and almost finished a fifth, and I didn’t drink at the time, so I’m just wasted. We’re leaving, I’m riding with Christian and we had a late flight, it was an afternoon show. I don’t why, but I was throwing waters in my bag, I couldn’t take them on the plane, I was just throwing them in the bag and staggering. [Stephanie] comes up and is like, ‘Rhino, are you okay?’ She wanted to make sure I wasn’t pilled up, you could smell the alcohol on me. I thought, ‘Shit, what a buzzkill.’ I think it’s because we developed that friendship, [WWE] didn’t say anything to me. I was like, ‘Yeah, grabbing a few waters, waiting on Christian (Cage), he’s driving.’ I wanted to make sure she knew he was driving. It was cool. Hunter always liked me too, he liked my work. I was always in that position where I had a friendship, not like talk on the phone or anything like that.”

Rhino Comments On His Past Working Relationship With Stephanie McMahon