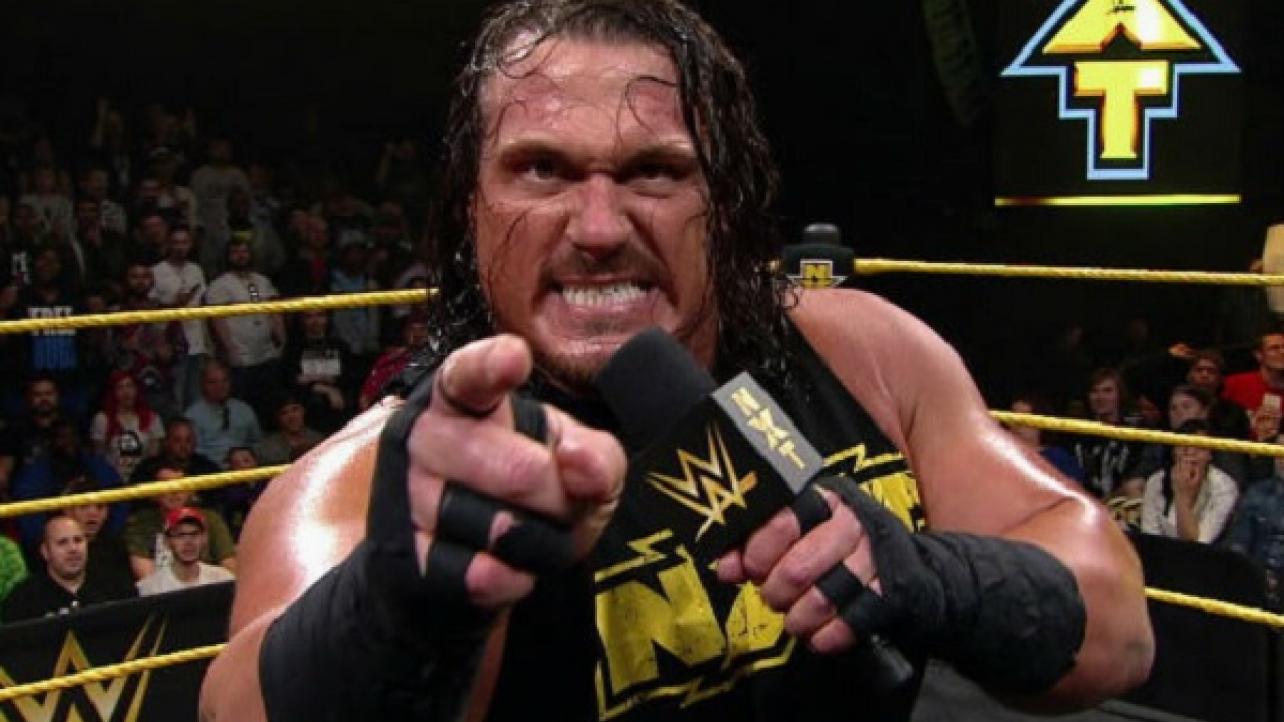 Thanks to WSVN-TV’s Chris Van Vliet for sending this in:

Rhyno recently spoke with WSVN-TV for an interview. Featured below are some highlights.

The status of his WWE contract: “July 17th is my last date there. They actually offered me more than twice my downside but it wasn’t where they would have to use me because the downside is so large and it wasn’t about money it was about me wanting to be on the road work and helping the younger guys kind of like a player coach.”

WWE offered him more than double the money to stay at home and not wrestle: “It was a mutual understanding that we were not going to figure out a number. And they’ve been great, I can’t say anything bad about them. I had a lot of fun. I was afraid that they would say yes to a larger downside than what they offered me because I was afraid that they would still sit me at home. It’s not that they don’t like me, there is a lot of talent there and they have to cycle the talent which is normal because you want to get men and women out there to work. I was afraid that I would become miserable and that’s the last thing that you want to do when you’re doing something that you love. I would rather take a step back and work for some of these companies and work the independent scene.”

Why does he not want to take the larger contract? “That’s a good question and I came back and I said I want to be on the road. I feel good, I feel very blessed that my health is there. My job is to find the next John Cena, the next Stone Cold Steve Austin, the next Rock and how can I help these guys if I’m not on the road? If I’m sitting at my marina, that’d be nice I’d be very fortunate to do that, but I can’t help those younger men and women improve. On the indies, I can do that. And with other companies whether it’s AEW, Impact, Ring of Honor or New Japan I’ve done that before in the past and that’s something I can do now in the future.”

Is WWE offering large contracts because they are scared their talent will sign with AEW? “I don’t know if they’re scared or they’re concerned. This is no inside information, this is just what I think and if there is no other talent out there, then no other companies can grow. There’s a lot of stuff whether it’s Impact, Ring of Honor or New Japan where they are doing more stuff over here and Impact and AEW and those other companies, if they don’t have the equipment to build that factory then there’s not going to be that competition so to speak. So I think that’s why they’re offering a lot of money. “