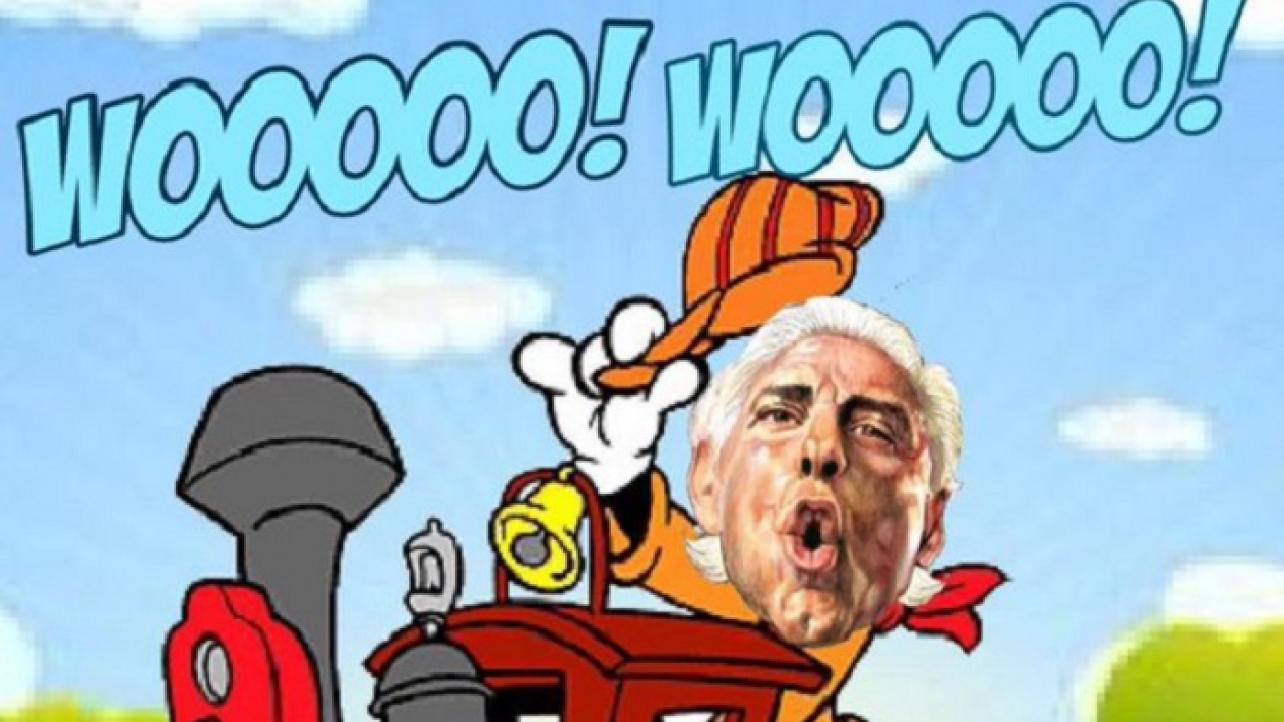 Ric Flair took to social media on Wednesday to address a rumor making the rounds.

“The Nature Boy” took to Twitter after trending worldwide when someone tweeted a photo that allegedly showed a man with hair similar to Flair’s performing oral sex on a woman. Several users noted that it looked like the photo was taken on the Long Island Rail Road in New York.

““This Picture Is As Real As That Other One Floating Around,” wrote Flair. “The Nature Boy Doesn’t Ride Trains! WOOOOO WOOOOO!,” he wrote with his face Photoshopped onto a Dumbo Casey Jr. train.”

This Picture Is As Real As That Other One Floating Around. The Nature Boy Doesn’t Ride Trains! WOOOOO WOOOOO! pic.twitter.com/XdM6AlQ3wM