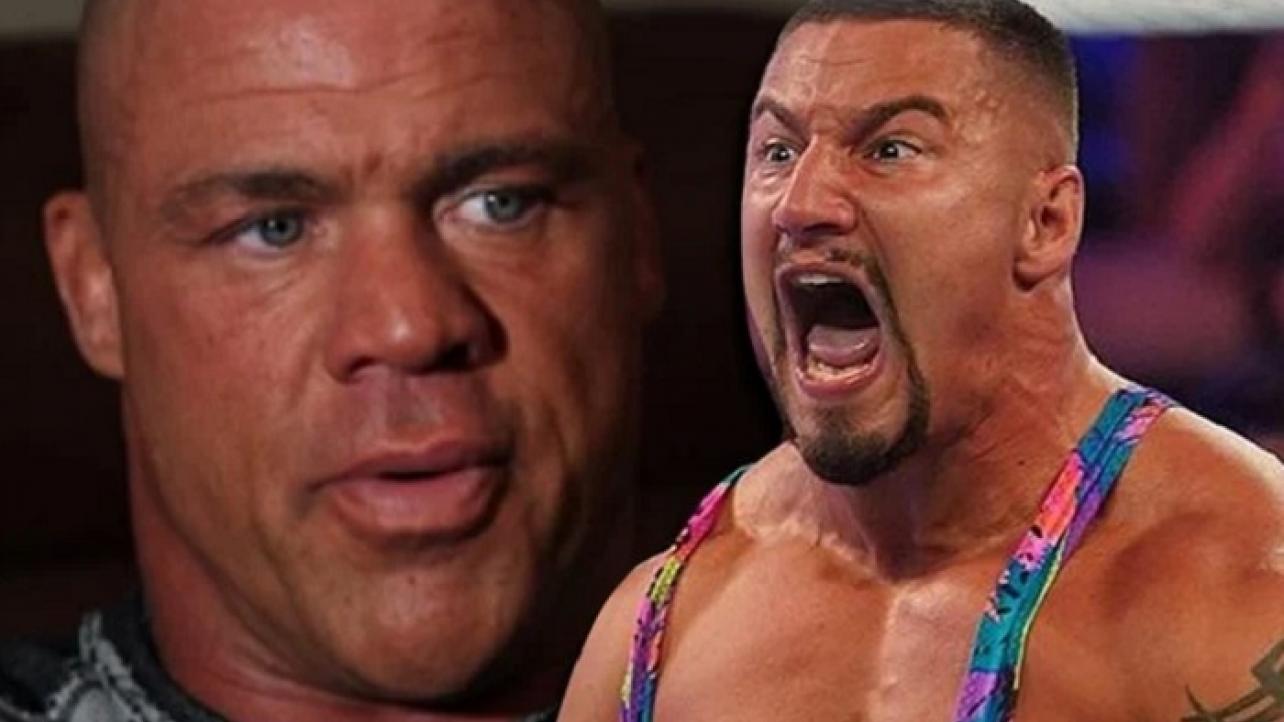 Ric Flair Explains How Bron Breakker Reminds Him Of Kurt Angle, Talks About His Exceptional Qualities

“The Nature Boy” spoke about the potential that he feels Breaker, the son of the legendary “Dog-Faced Gremlin” Rick Steiner, has on a recent installment of his “WOOOOO! Nation Uncensored” podcast.

While reflecting on Breakker capturing the NXT World Championship with his win over Tommaso Ciampa at the NXT New Year’s Evil special event earlier this week, “‘Naitch” compared him to Kurt Angle and spoke about him being main event roster-ready now.

“I think he’s great, I’ve only seen him twice but to me, he should be on the [main] roster right now,” Flair said during the latest episode of his official podcast. “The kid is a hell of an athlete, he’s only had 20 or 25 or 30 matches but to me, he’s one of those guys that kind of reminds me of Kurt [Angle].”

Flair continued, “He doesn’t blow up, he keeps going and that’s hard to do when you’re young. I would definitely give him a break on one of the rosters and get him going.”

Check out the complete edition of WOOOOO! Nation Uncensored with Ric Flair by visiting Apple.com. H/T to Wrestling Inc for transcribing the above quotes.

Ric Flair Explains How Bron Breakker Reminds Him Of Kurt Angle, Talks About His Exceptional Qualities