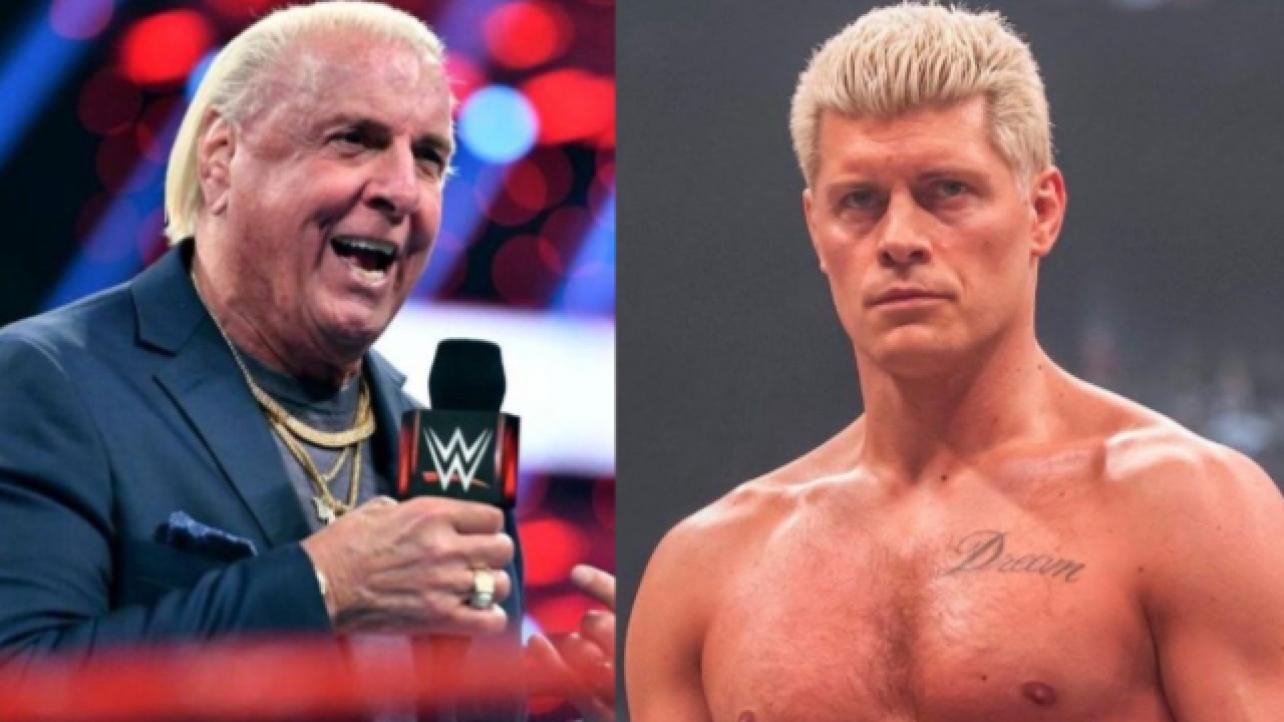 How would Ric Flair use Cody Rhodes in WWE this time around?

During the latest installment of the “WOOOOO! Nation Uncensored” podcast, the two-time WWE Hall of Fame legend spoke about exactly that.

Featured below is an excerpt from the episode where “The Nature Boy” explains how he would use “The American Nightmare” now that he has wrapped up business with AEW and is back in WWE.

“Cody is a really good talker. I’d have him go out there to say what it takes from the heart, and he would be very well received. He’s really pulled his dad’s legacy. It’s come full circle back with WWE. His dad was such a big star for so many years. I think if he walked out the door in Texas, of course his dad is from Austin, dressed up, which he’s into clothes, which you know, I’m a big fan of that. I’d make him the hottest heel in the country.

“Actually, I would listen to what the crowd said when he walked out at Mania. That would be my opinion. I would say walk out there. Let it breathe. Let the crowd chant what they think.”