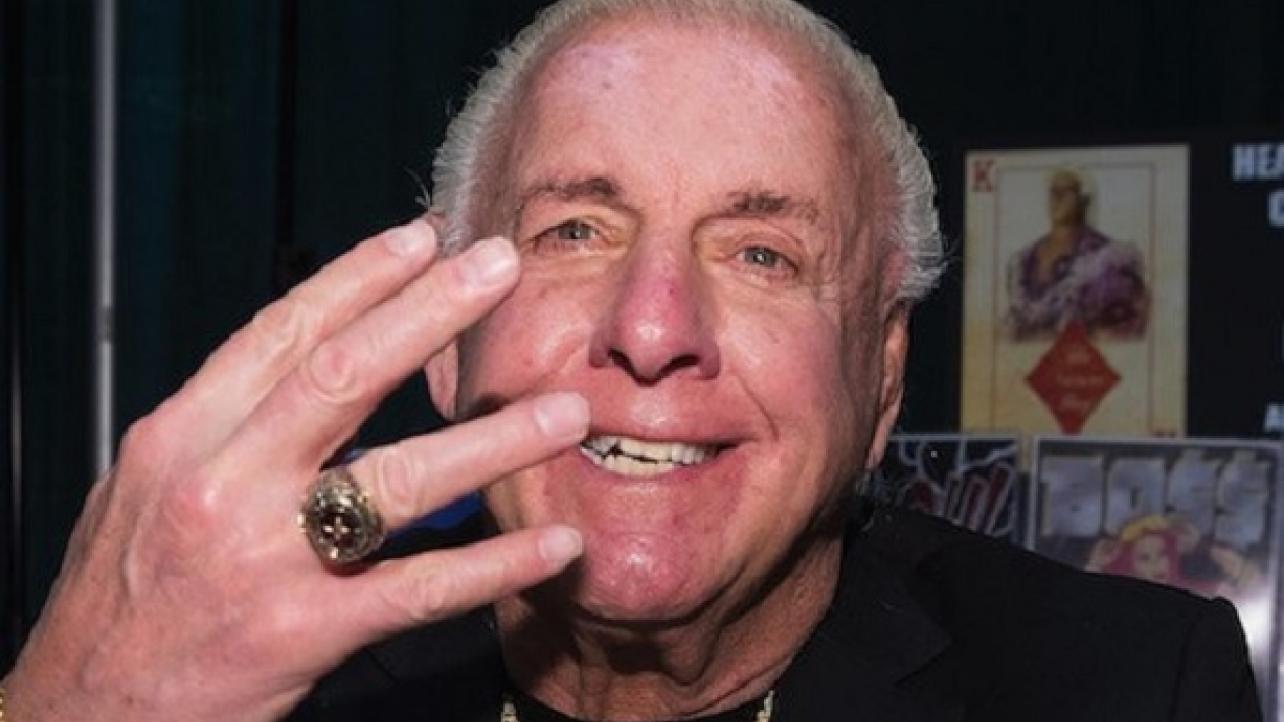 WWE Hall of Famer Ric Flair and his long-time fiancee Wendy Barlow got married on Wednesday at a resort in Northern Florida, according to TMZ. Dolph Ziggler walked Barlow down to the aisle and the Undertaker was also reportedly in attendance. This is Flair’s fifth marriage.

This week’s “Hidden Gems” section on the WWE Network focuses on women. Along with two matches, the company is also uploading Renee Young’s audition video/tape to the collection.