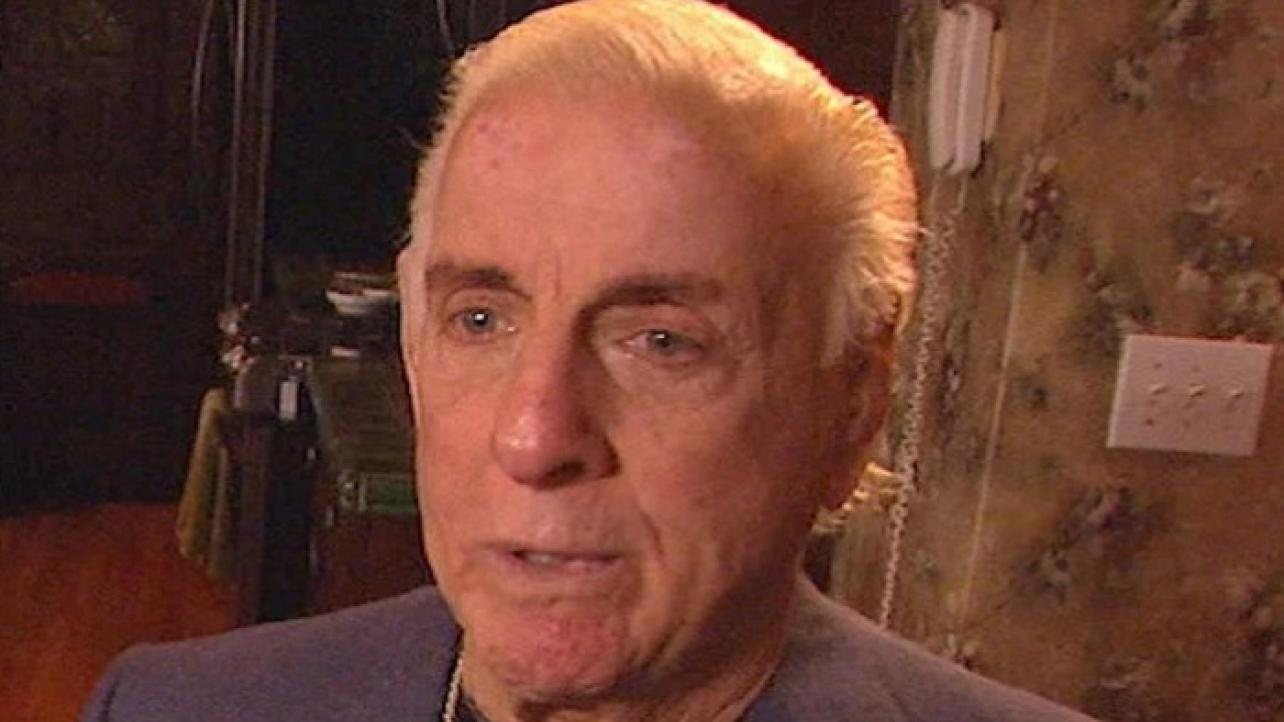 Ric Flair addressed the rise in ratings for AEW during the latest installment of his relaunched “WOOOOO! Nation Uncensored” podcast.

In addition to the highlights from the official podcast of “The Nature Boy” that we previously published here on the website, the two-time WWE Hall of Fame legend also spoke extensively about the increasing television viewership for the weekly AEW programming on TNT, and soon, TBS.

Featured below is an excerpt from the program where he touches on this topic with his thoughts, pointing to CM Punk and Bryan Danielson as two of the key factors in the rise in AEW’s ratings.

“Well, if I’m looking at the ratings, I don’t know what they’ve contributed too. Both are big stars in the business. Both have had a lot of success, but I don’t know how to answer that question. All you can do as we do with football or any other show is look at the ratings. If the ratings are indicative, I mean, I would think they would go up, but to me, that shows me that they should never do less than 1.1 million.

“If they got there once, and then brought in all this talent, and they went back, then there’s something wrong. That doesn’t mean it’s any one person’s fault. I’m just saying that you have that much talent on your roster, you reached that goal of 1 million, for myself, I mean, we all lived to look at the ratings, especially our segment, or their segment. How long were we on? Were we on a crossover? It’s an insane business that we compete in with ourselves mentally, and they compete right now because they are in the business. If I’m looking at the ratings and the show is, and I don’t know the breakdown of who does what or anything, but you see all this talent, they need to be at a 1.1, I think, and never go back and build from there.”

Check out the complete episode of the show where he talks about this more in-depth by visiting Apple.com. H/T to WrestlingNews.co for transcribing the above quotes.

Subscribe and Listen to the DEBUT episode of @FlairUncensored now wherever you get your podcasts! pic.twitter.com/siEW3NLNXQ