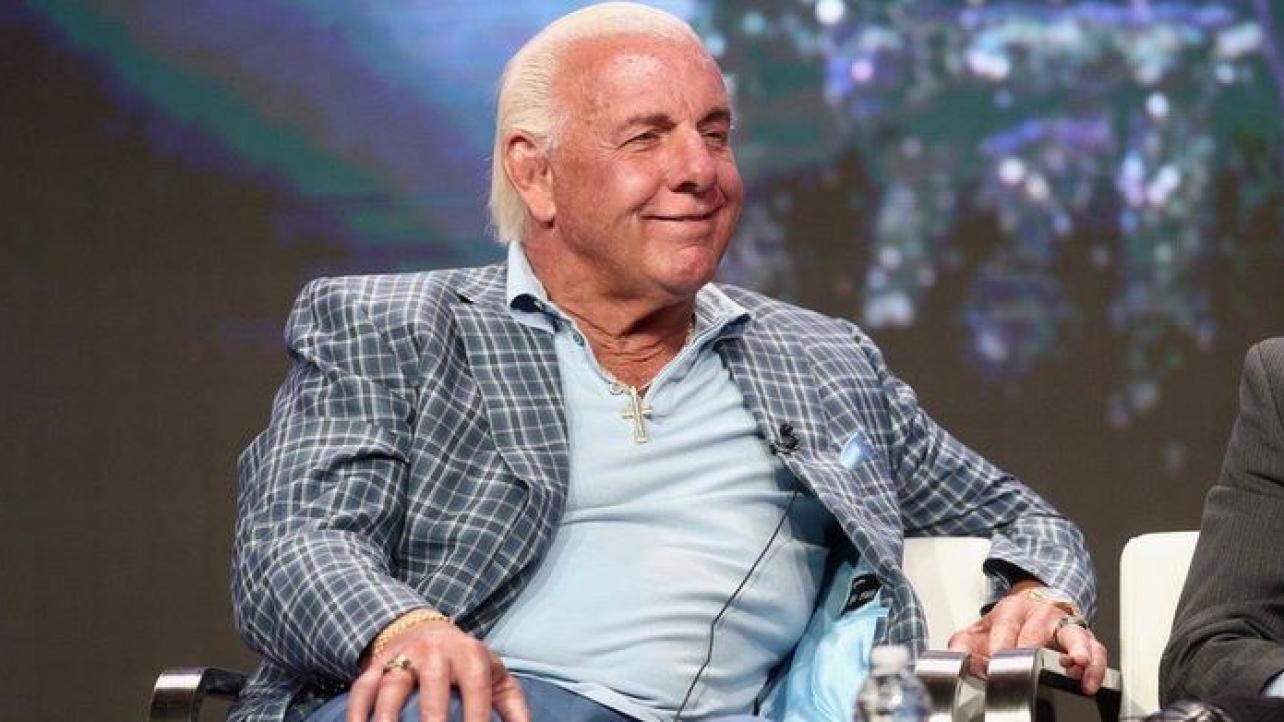 During the interview, “The Nature Boy” was asked for his predictions on who will win the men’s and women’s Royal Rumble matches at this Sunday’s joint-brand WWE event.

“I would say Asuka,” Flair said regarding his pick to win the women’s Royal Rumble match. She’s colorful, the fans love her and she’s like the women’s version of [Great] Muta, with the paint and everything, and she’s very talented. All of the kids from Japan that come over are technically and mechanically very strong.”

Regarding his pick for the winner of the men’s Royal Rumble, “Naitch” went with “The Big Dog.”

“When you keep in mind a lot of the focus is pointing towards ‘Mania, then I think Roman Reigns has got a good chance,” said Flair. “I love Roman, he’s a great character and a great guy. He deserves it.”

Check out the complete Ric Flair interview at SkySports.com.