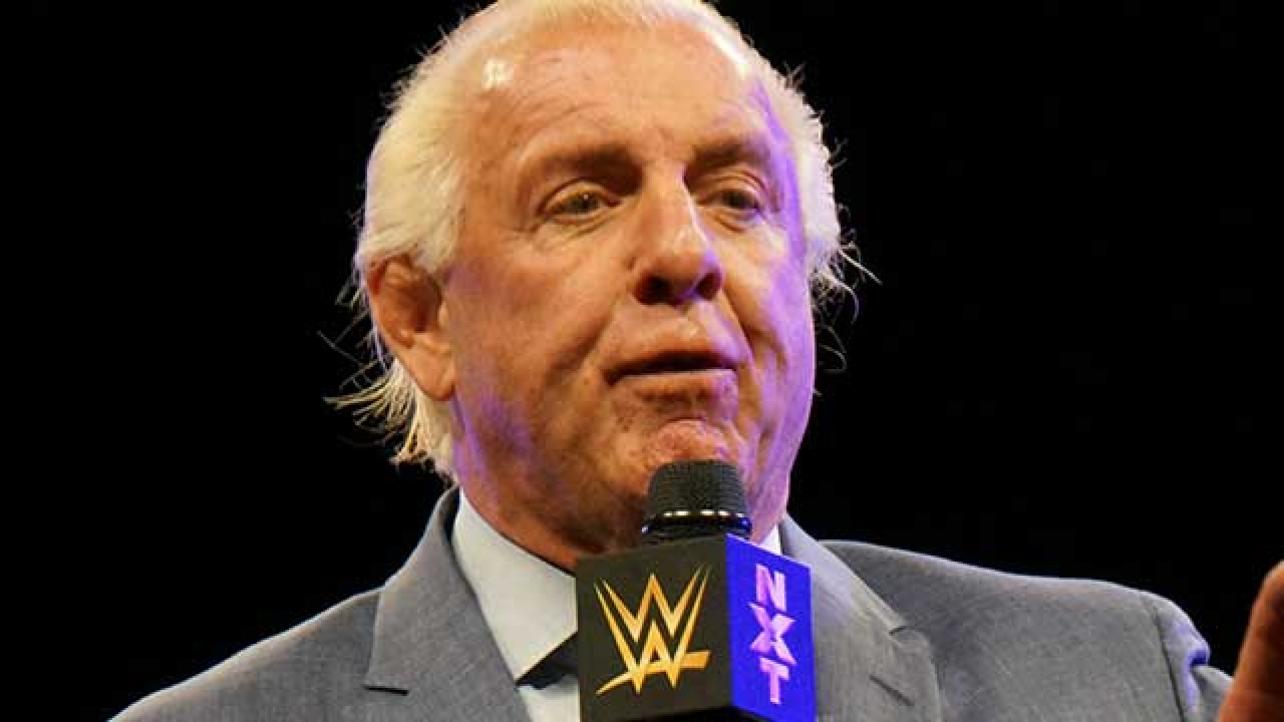 — WWE Hall of Famer Ric Flair is going to be back on TV early next year. As revealed on his podcast with Conrad Thompson, Flair confirmed that he he will be at the Royal Rumble on January 28, 2023 and also that he has been invited to Raw’s 30th Anniversary show five days earlier.

“I’m going to be there [at the Royal Rumble]. They didn’t say don’t tell anybody. I have been invited and it’s a f–king big deal,” Flair said. “And for all the people out there who go why? Because it’s Raw and it’s a big f–king deal. Hell yeah, are you kidding me? 30 years, you think about that. Remember when Nitro was just going to destroy Raw? For me, [I’ll] be getting in there Sunday night, I’ll be looking for Austin, Undertaker, John Cone, anybody in sight for a cold beverage, and I’ll be buying.”