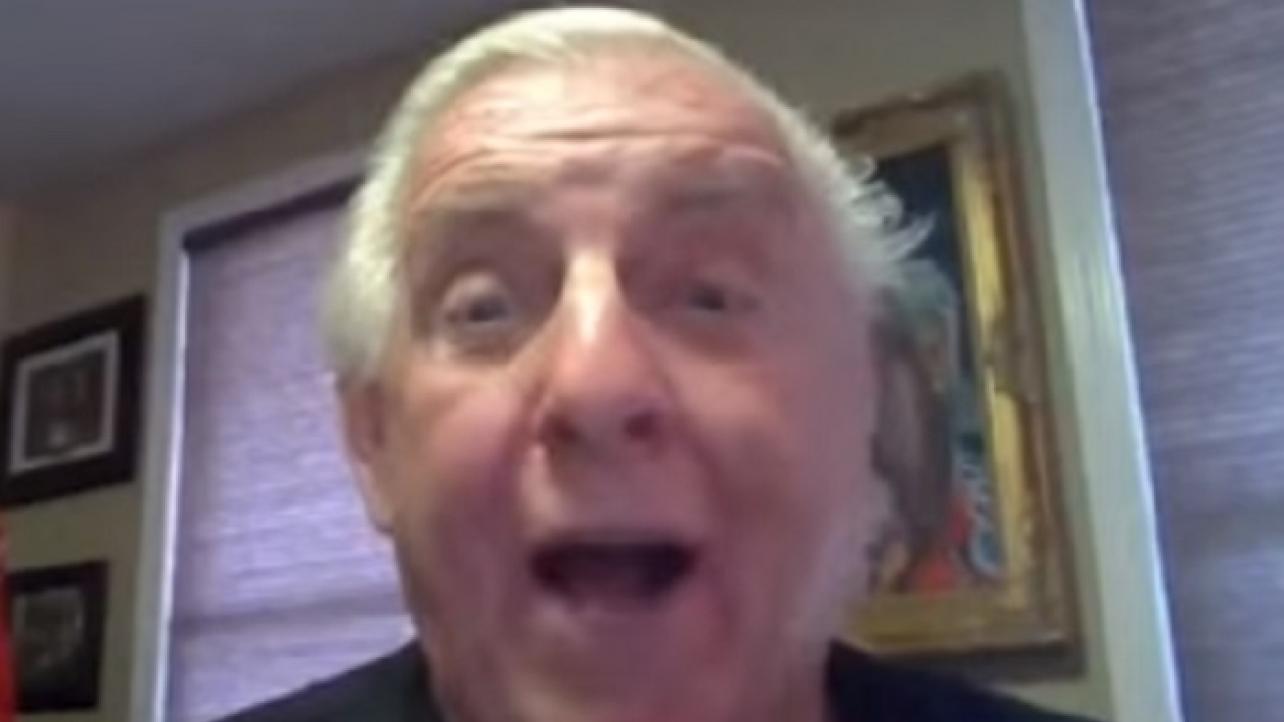 Ric Flair To Serve As Special Referee For Undercard Match At Triller Fight Club: Jake Paul vs. Ben Askren On 4/17

“The Nature Boy” will be in attendance at the highly-anticipated showdown between former UFC fighter Ben Askren and YouTube sensation Jake Paul at the boxing event on Saturday night.

In addition to the Askren-Paul fight, as well as the undercard bouts which include former UFC Heavyweight Champion and one-time Brock Lesnar conqueror Frank Mir taking on Steve Cunningham in a boxing match, the show will feature live music performances from Justin Bieber and others.

This is where ‘Naitch comes in.

“Fight Club: Jake Paul vs. Ben Askren” is scheduled to take place on Saturday, April 17, 2021 from Mercedes-Benz Stadium in Atlanta, Georgia. For information on how to order the event, download the Triller app, and visit TheFightClub.com.

Featured below is a tweet shared by the former longtime leader of the Four Horsemen via his official Twitter page regarding the Paul vs. Askren event on 4/17.

Ric Flair To Serve As Special Referee For Undercard Match At Triller Fight Club: Jake Paul vs. Ben Askren On 4/17