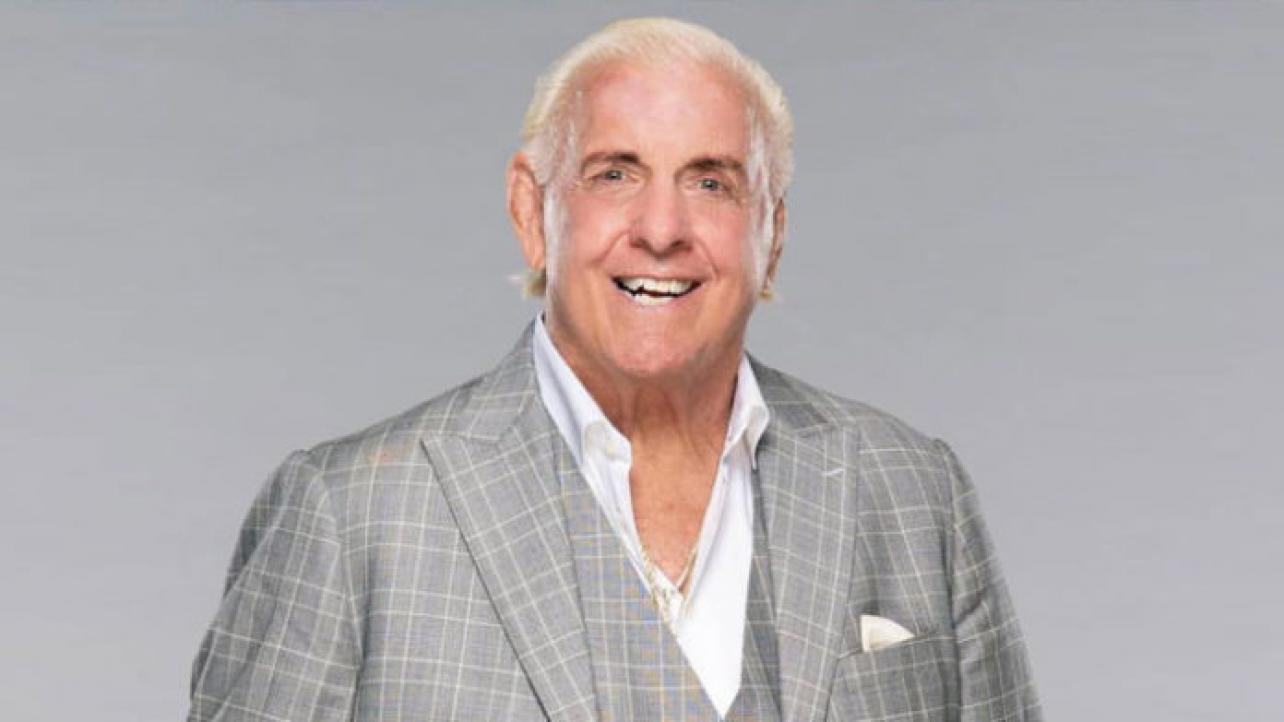 Ric Flair seemingly has signed a new contract with WWE as indicated in a recent tweet. This would be a new legends deal that will likely see him with WWE for the foreseeable future.