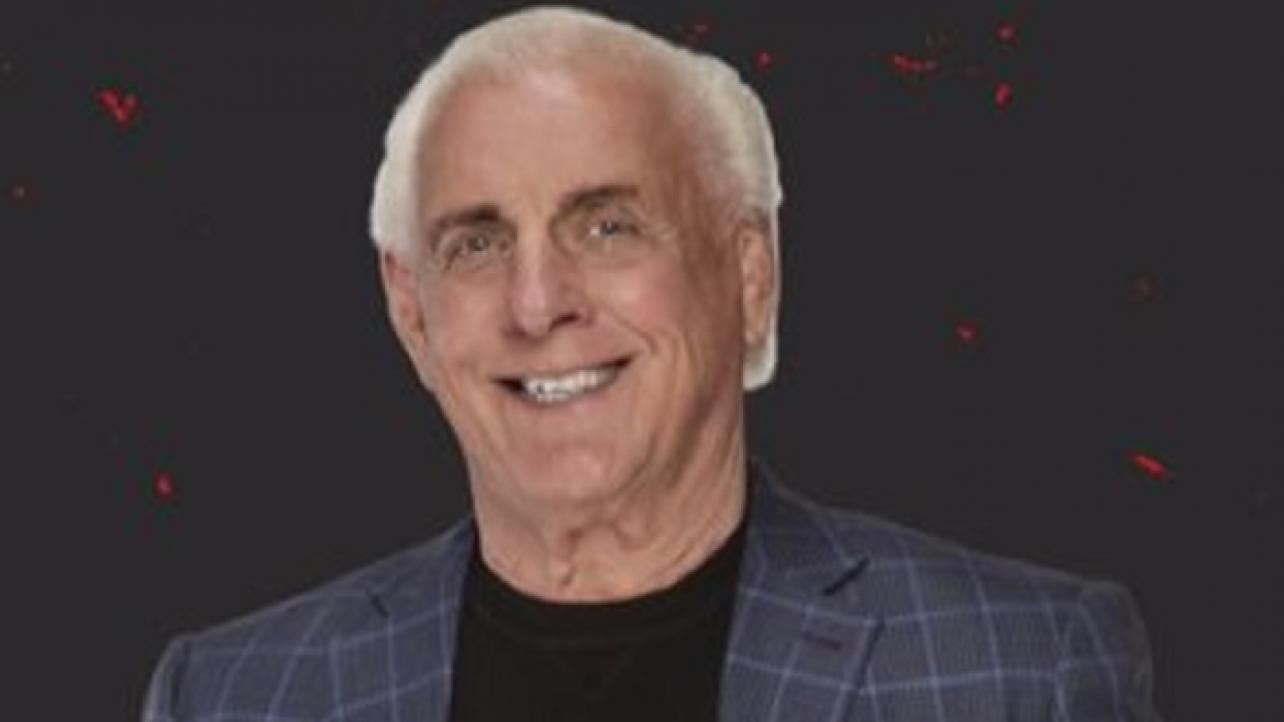 What did “The Nature Boy” think of the way WWE handled Bianca Belair’s SmackDown Women’s Championship loss to the returning at Becky Lynch at WWE SummerSlam 2021?

As noted, Ric Flair appeared as a guest on the Oral Sessions with Renee Paquette podcast, and during the appearance, “‘Naitch” spoke about this subject.

“I didn’t like. Sometimes, I don’t understand what they do with anybody, Ashley included. But I didn’t like it at all. I think Bianca worked so hard. She’s really a nice person, and I like her husband. There’s a lot of things that make her pretty unique.

“I actually was hoping that someday, I thought it could be Bianca and Charlotte could really be huge one day. Obviously, the two best athletes in the women’s division. I mean, both Division I athletes, legitimately. And that’s a whole different way of telling a story, building up to an event, you know what I mean. Plus, the fact that they can do some stuff that nobody else can.”