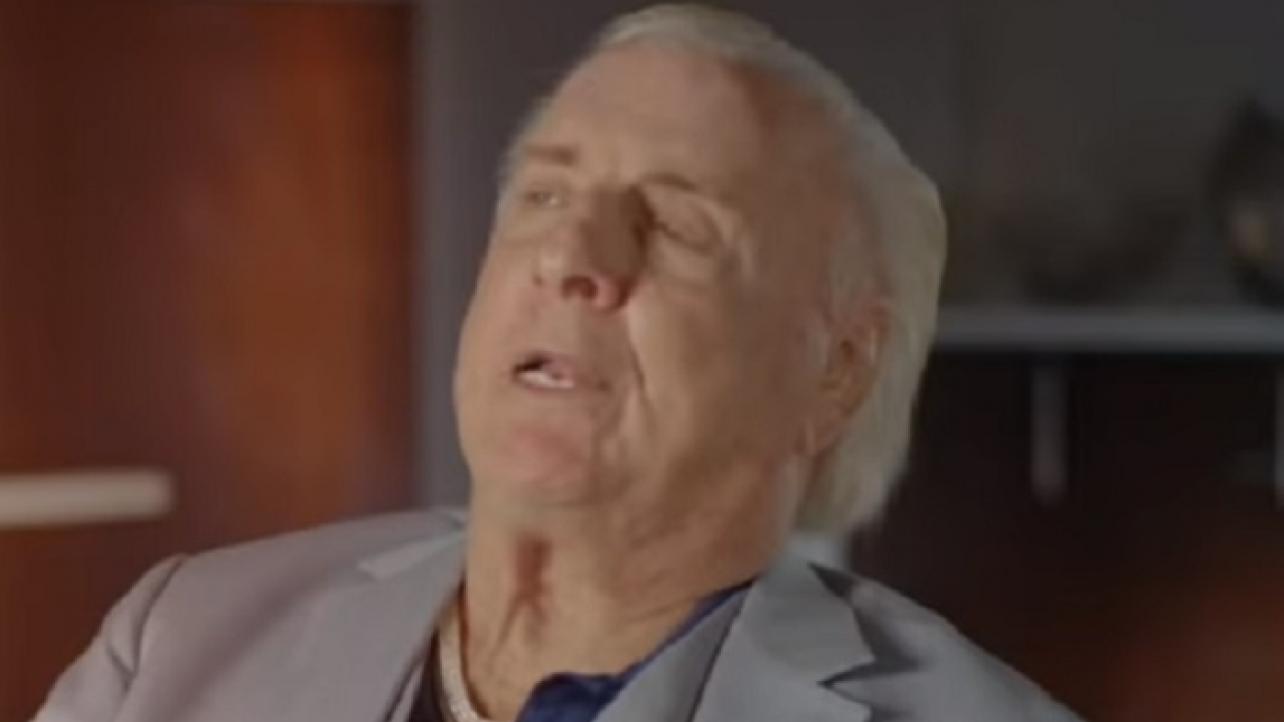 Ric Flair On WWE’s Vision Of Him

What was WWE’s vision for Ric Flair?

“The Nature Boy” himself answered this question during his appearance on the Oral Sessions with Renee Paquette podcast.

Featured below is an excerpt from the show where he talks about this topic at length.

“To just get paid, basically, a lot of money. Nothing is wrong with that. I’m doing NWA 73, which is a huge deal. I was the last traveling world champion, 365, twice on Saturday and twice on Sunday. I did that for five years. Not a lot of people can say that. I probably wouldn’t have been able to do that. Not because Vince would have said no. It would have never got to him….I didn’t leave with any animosity. When I almost died four years ago, I found out who my friends were when I woke up, and I found out who my friends were when I left WWE. You’d be surprised, on the positive side, how many people reached out. I can also tell you, people who started rumors, no need to get into that. ‘Oh, he’s going to AEW. He and Tony Khan are friends.’ Yeah, we are friends, but I haven’t heard a word from Tony [Khan]. If he asks you, tell him I’m around [laughs].”

Ric Flair On WWE’s Vision Of Him