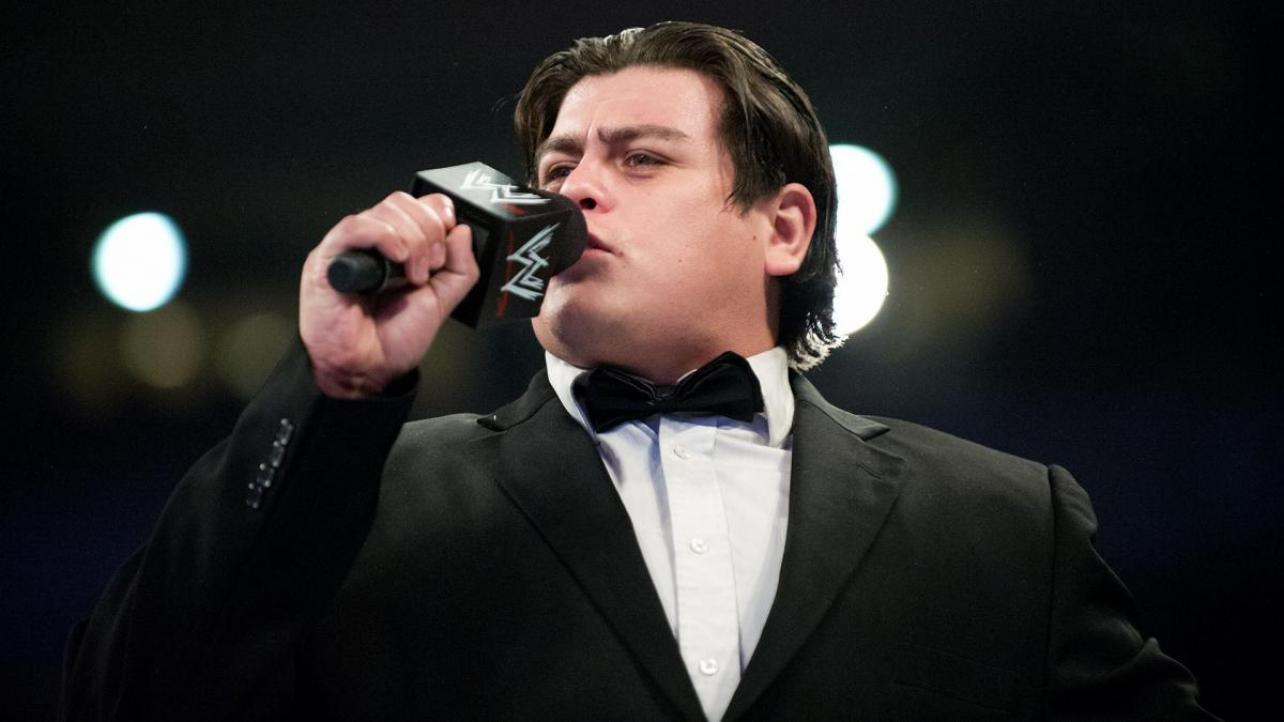 A few days ago, former WWE talent Ricardo Rodriguez reflected on his time working with WWE Hall of Famer Rob Van Dam. Rodriguez also spoke about a return to WWE, and more, in an interview with the It’s My House Podcast. Check out his comments below.

On working with RVD during a feud between Van Dam and Del Rio:

“I didn’t get it at first. I really didn’t get it. We were sitting on the bleachers and it was myself, the matadors, Alberto and I think Sin Cara. Then Malenko comes up and he goes ‘hey, did they tell you?’ I’m like ‘no sir.’ He’s like ‘you’re with RVD today.’ It was funny, but unless you know Malenko’s humor, it’s gonna be like ‘okay yeah, Malenko has a weird sense of humor where you can’t tell if he’s joking or not.’ So I couldn’t tell if he was joking or not. I was off TV at this point. So I was like ‘yeah whatever I wanna be back on TV.’ I didn’t question it at first, at least not out loud but in my head… Two weeks pass and I go to Malenko and I’m like ‘hey I appreciate the opportunity, thank you because I’m pretty sure you’re the one that vouched for it, but why?’ Just so I can kind of get an idea of how to vibe with Rob. I’ve loved Rob many years prior but Rob is very off to himself. He’s so relaxed that he’ll come say hello and then go away for a while. Whereas for me, Alberto and the Puerto Ricans, we were loud and always talking. So I asked Malenko, and he told me what they wanted to do was they wanted to build a bridge between Rob and the title which Alberto had at moment. And the bridge was this guy (points to self). That’s when I was like ‘oh okay, I get it. So yeah, I was basically the bridge between Alberto and RVD for the title.”

On possibly returning to WWE: