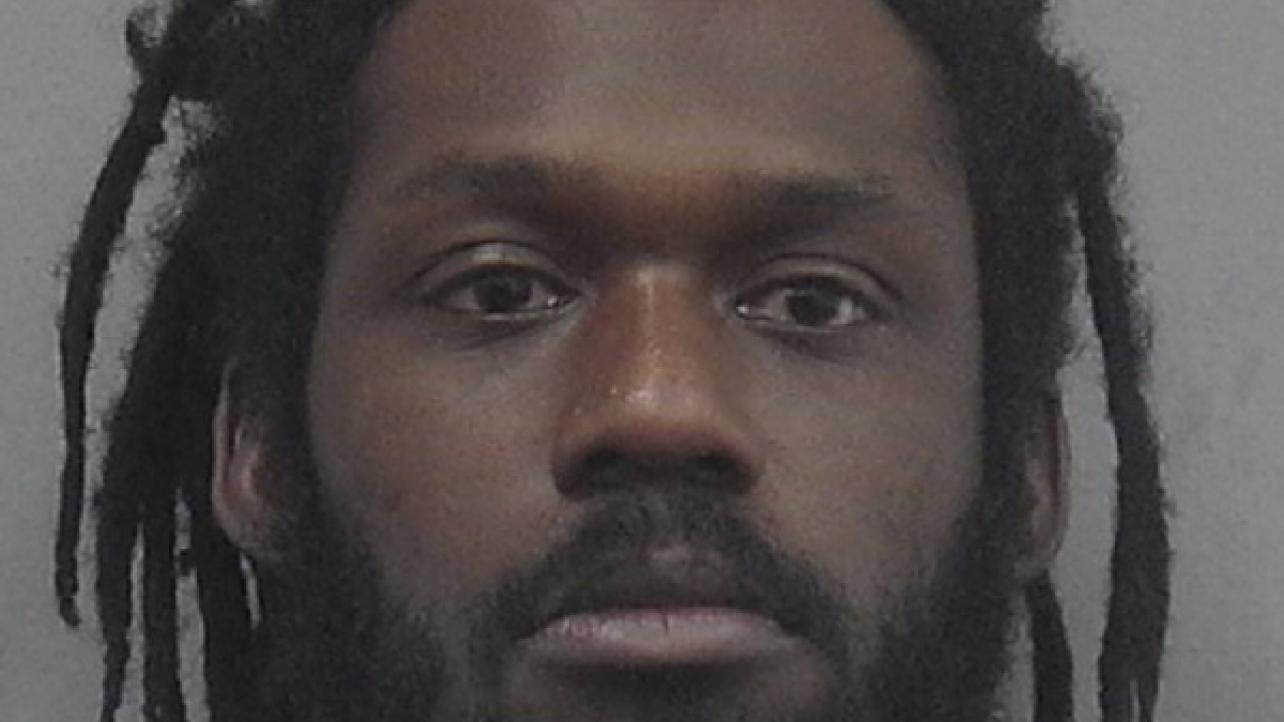 On Sunday morning, WWE Superstar and 205 Live roster member Rich Swann was arrested and charged with Kidnapping and False Imprisonment: Adult, a third-degree felony in Florida punishable with up to five years in prison and a $5,000 fine. Swann was also charged with Battery, a first-degree misdemeanor punishable with up to one-year in jail or 12 months probation and a $1,000 fine.

Swann is currently being held in Alachua County Jail after an incident between himself and his girlfriend, fellow pro wrestler Su Yung (Vannarah Riggs). According to the police report filed on the incident by the Gainesville, Florida Police Department, Swann and Riggs were in an argument in a car when Riggs feared things would escalate. It was at that point that Riggs reportedly exited the vehicle and even reportedly yelled for help, before allegedly being put in a headlock by Swann and dragged back to the car.

Check out Rich Swann’s mug-shot from his arrest, as well as additional details on the incident that led to him being charged below.

Due to numerous national media requests…mugshot and arrest report for Rich Swann can be found here: https://t.co/PvQj5B7A7n

(Redactions made in accordance with FSS 119 that protects home address/phone of domestic violence victim.) pic.twitter.com/EgjbzTbjNq