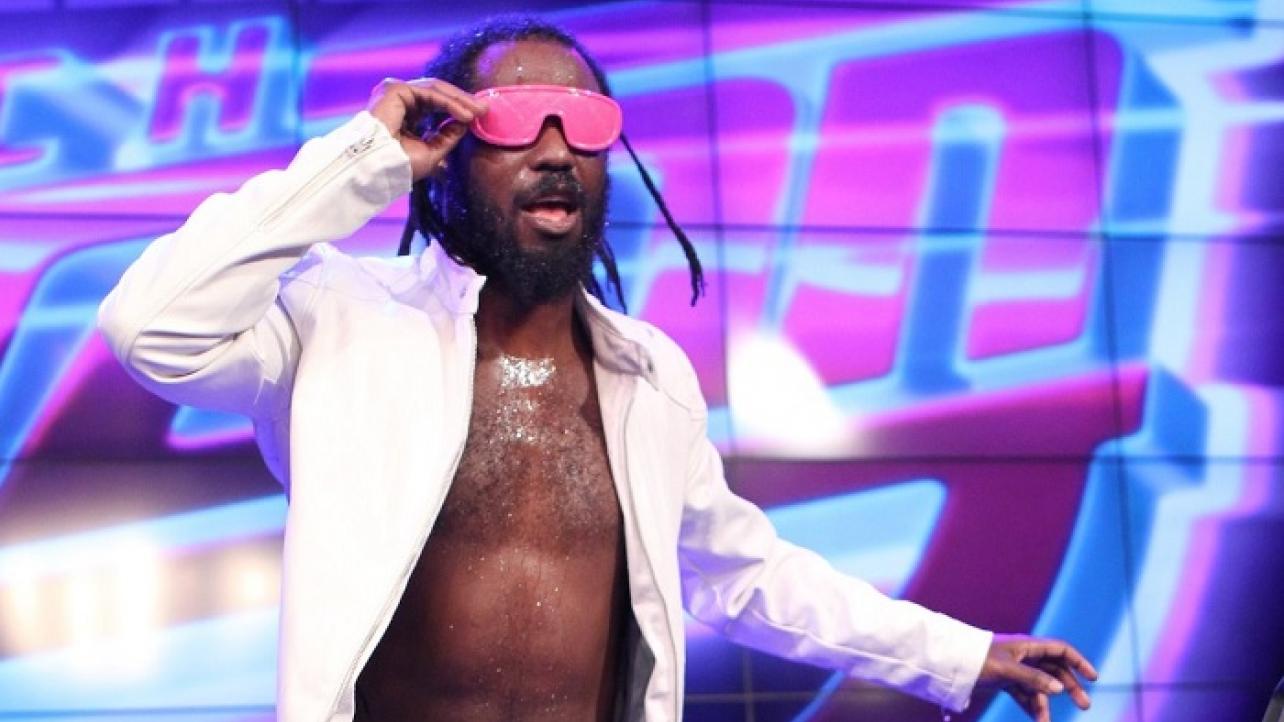 Rich Swann recently appeared as a guest on the Wrestle Slam podcast for an in-depth interview covering all things pro wrestling.

During his appearance on the show, Swann spoke about wanting to face Adam Cole now that he’s in AEW, his thoughts on Lee Moriarty and more.

On hoping to one day face Lee Moriarty again and compares the young star to Bryan Danielson or Nigel McGuinness: “There’s so many people on that list though [PWI 500]. Even in the 40s and the 50s and beyond like Lee Moriarty who I believe just signed a contract with AEW and now hopefully he’ll be able to cross the forbidden door. I’ve gotten to wrestle with him on the independents and I feel like he’s going to be a really great professional wrestler in this day and age. He’s going to be somebody that people look at like a Bryan Danielson or like Nigel McGuinness was. He’s gonna grow in his career and I feel like he’s gonna be somebody that people are going to be really watching out for so before that day happens, I’d like to 450 splash him.”

On hoping to face Adam Cole now that he’s in AEW: “If there’s anybody that I’d love to get into the ring with at AEW, it’s Adam Cole. Yes indeed-y and it’s somebody that I would love to get into that ring with and just to see where we’ve grown as performers. Back in the day, we were very young and we were very fortunate to be traveling to the places that we did like Jersey All Pro, Dragon Gate, EVOLVE, CZW, Ring of Honor but now to see us, we’ve both been to the World Wrestling Entertainment and now he’s on his new venture at All Elite Wrestling and now I’ve become a world champion in my own right at IMPACT Wrestling and he was a world champion in WWE as the NXT Champion. To have us touch after so long, I feel like we would, again, create a masterpiece.”