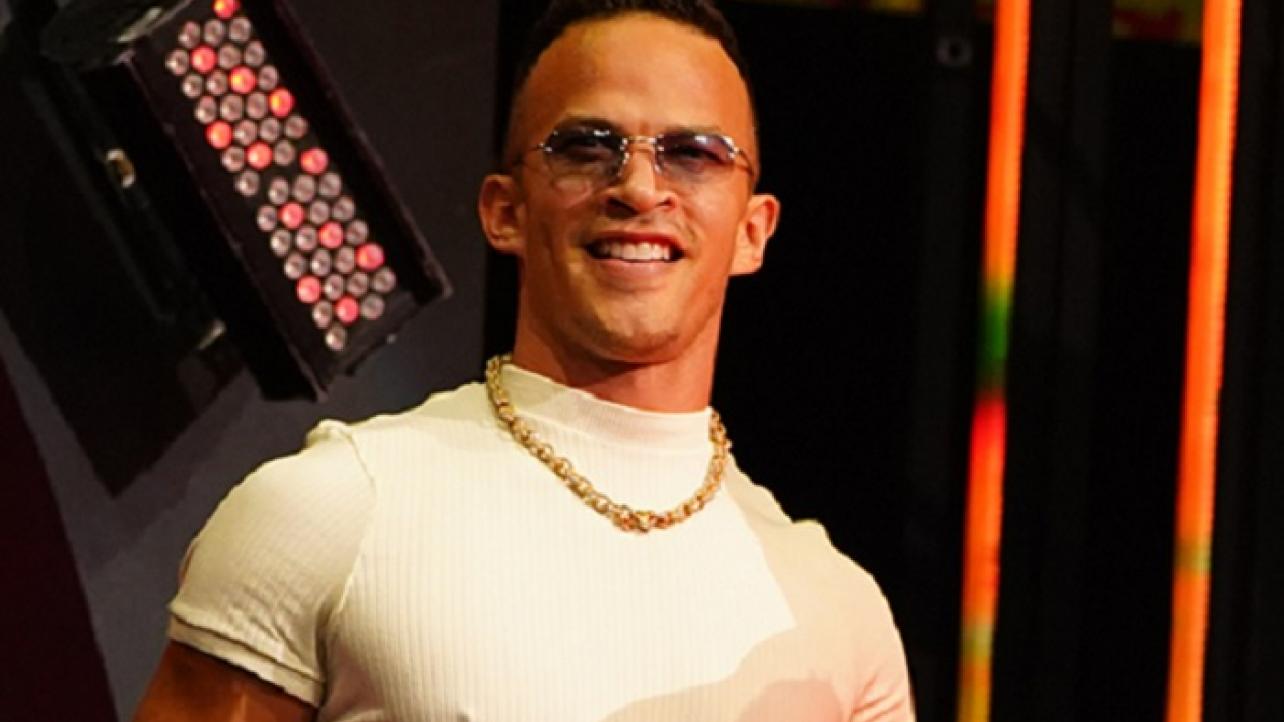 – AEW star and leader of The Pinnacle took to social media to promote a media appearance he will be making to hype his upcoming showdown against Brian Pillman Jr. at the AEW Dynamite Grand Slam special event at Arthur Ashe Stadium in Queens, New York this coming Wednesday night. Check out the post embedded below.

– Ricky Starks wants to make it clear that he is an All Elite Wrestling home-grown talent. The FTW Champion and Team Taz member took to Twitter on Sunday to make that point clear. Check out the comments in the tweet he posted via the post embedded below courtesy of his official Twitter feed.

Just so there’s no confusion: I am an AEW homegrown talent.

– The latest installment of the “Shot Of Brandi” digital series featuring AEW performer Brandi Rhodes touched down earlier this week on the company’s official YouTube channel. Check out the complete episode archive for the show featuring Brandi and her special guest, Cody Rhodes, via the video embedded below.